ST. PETERSBURG, Fla. - A St. Petersburg man is accused of beating his dog so badly the animal appeared to lose consciousness.

A neighbor saw it happen and caught the whole thing on video, according to investigating officers.

Investigators are not releasing the video as the investigation continues, but court documents say it shows Herrmann repeatedly hitting the caged dog, named Hrothgar, on its head. After the beating, the dog appeared unresponsive.

The dog is now in the hands of Pinellas County Animal Services, where officers say he is recovering.

Meanwhile, his owner, Cole Allan Herrmann was arrested, but has since bonded out of jail. 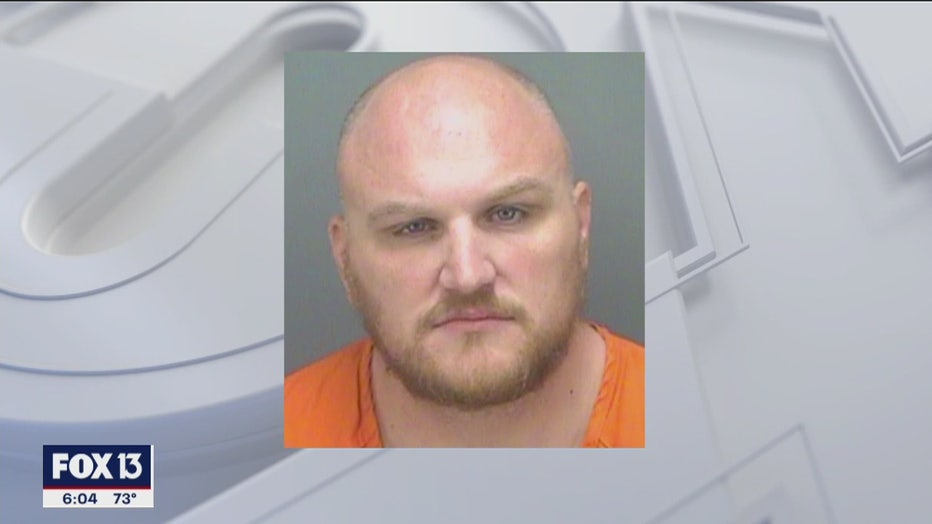 Investigators say a neighbor saw Herrmann beating his pet in his back yard, recorded it on video, and reported it to animal services.

“It is very disturbing to see any individual harm a living being, to that degree,” explained St. Pete police spokesperson Sandra Bentil. “Clearly, there was probable cause on that video to arrest him for animal cruelty.”

Detectives showed up at Herrmann’s home on 38th Avenue N and placed him in handcuffs earlier this week. He apparently told them he spanked his dog too hard.

Herrmann did not come to the door when FOX 13 knocked and his neighbors declined to comment. 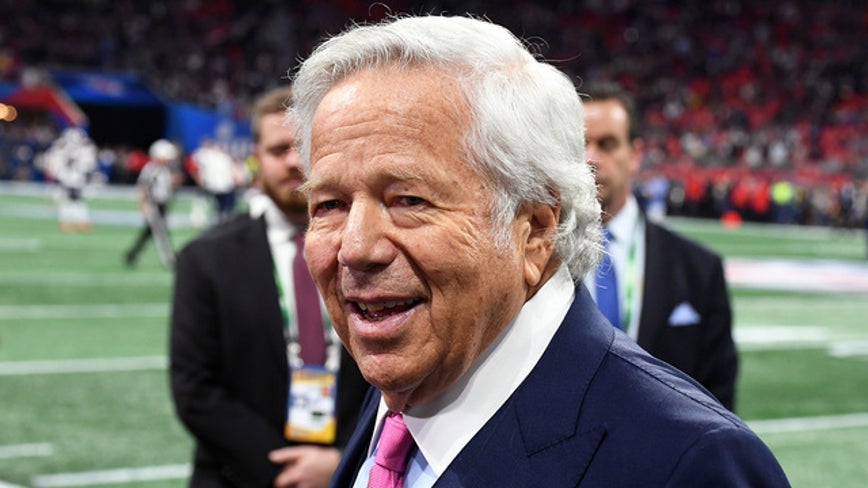