At first, the public was told not to wear a mask and to save them for the first responders and health care professionals. Now, the public is encouraged to wear them, especially if they can't social distance -- and with that, there has been push back and misinformation online. Dr. Joette Giovinco goes over some of the more prevalent myths about masks -- and whether or not they are true.

CARSON CITY, Nev. - Gov. Steve Sisolak announced Wednesday that Nevada will mandate the use of face coverings in public places in an effort to stem an increase of coronavirus cases that has hit the state as casinos, restaurants and other businesses began reopening.

“No shirt, no shoes, no mask, no service,” Sisolak said, distilling the policy down to a tagline.

Nevada has reported nearly 14,900 virus cases and 495 deaths since the onset of the pandemic. The state reported 507 new coronavirus cases Thursday, marking the biggest one-day increase yet and the fifth time in the past 10 days Nevada has surpassed its previous single-day jump record.

A downward trend in cases previously led Sisolak and health officials to move the state to a second phase of reopening before new cases began to rise, but now the state has seen eight days of increases in the rate of positive COVID-19 tests.

“For Nevada to stay safe and stay open, we must make face coverings a routine part of our daily life,” the first-term Democratic governor said at a news conference.

Sisolak emphasized his intentions weren’t partisan and only intended to contain the spread of the virus to protect residents and allow Nevada to reopening as quickly as possible.

“If back in March, before we shut down our economy, I said to you: We can keep our economy open if everyone agrees to wear masks and maintain 6 feet in person-to-person distance, who would have not accepted that offer?” Sisolak said.

The face-covering mandate will apply to all indoor and outdoor spaces where people convene. Individuals with medical conditions and disabilities, and children 2 to 9 will be exempt from the mandate, Sisolak said.

Businesses not following the mandate will be cited by licensing and regulatory authorities as well as Nevada’s Occupational Safety and Health Administration. Sisolak said he hoped individuals would abide by the mandate so penalties for not doing so wouldn’t be necessary.

“This is a mandate so enforcement language is necessary. However, ideally there won’t be any criminal or civil sanctions against individuals,” he said.

The governor’s directive doesn’t specify an end date for the mask requirement, but Sisolak said all plans to move forward with his reopening plan were on hold. Sisolak said he had no intention to implement quarantine requirements on out-of-state visitors to Nevada — like those in place in New York, New Jersey and Connecticut — because he was confident requiring masks would prevent the virus from spreading.

With the spread of the virus showing no signs of slowing yet, Sisolak said the economic reverberations would likely continue to force severe cuts from the state budget.

To stem a $812 million shortfall for the budget year that ends June 30, Sisolak and state lawmakers approved drawing from the state rainy day fund, cutting expenses and calling off one-time appropriations lawmakers passed in 2019 in early June.

If the pandemic persists, Sisolak said, it’ll require even more severe cuts to the state budget in the next fiscal year and, based on projections, lead to a $1.27 billion shortfall — an amount about a fourth the size of Nevada’s annual budget.

The announcement followed days of health officials throughout Nevada asking people to cover their faces in public places. After Washoe County, home to Reno, saw an uptick in new cases reported daily, county health officer Kevin Dick called the numbers “alarming” and said they could reflect another surge.

“It’s very important the public take this seriously. We are in the midst of a worldwide pandemic. It is not something that is going to be over soon and it not going to be easy to address,” Dick said Wednesday. 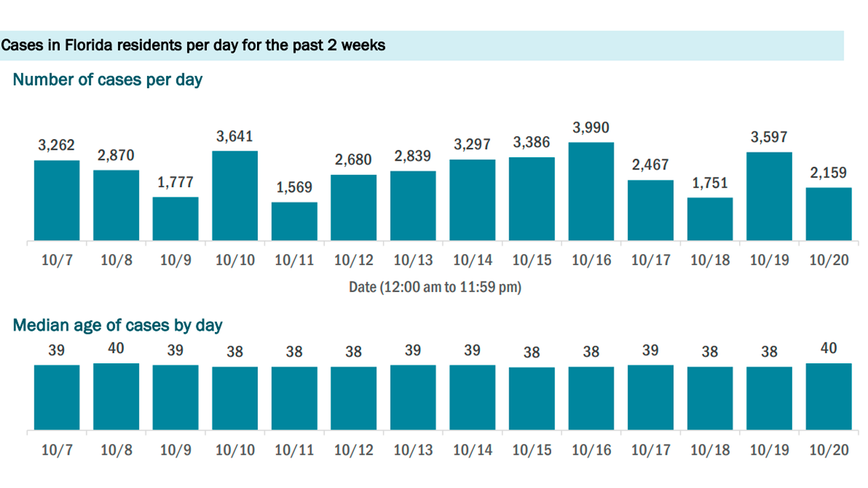 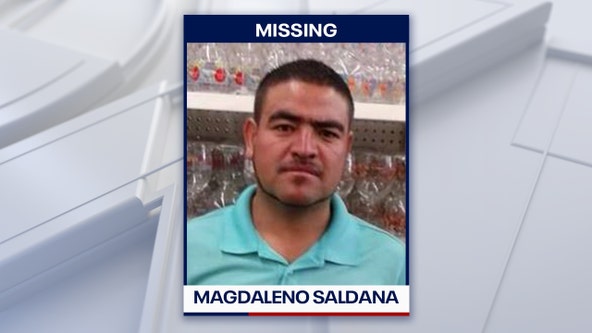 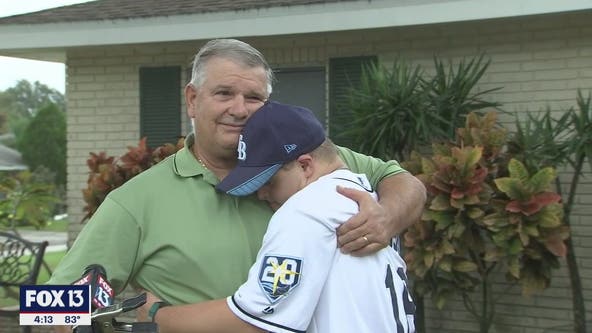 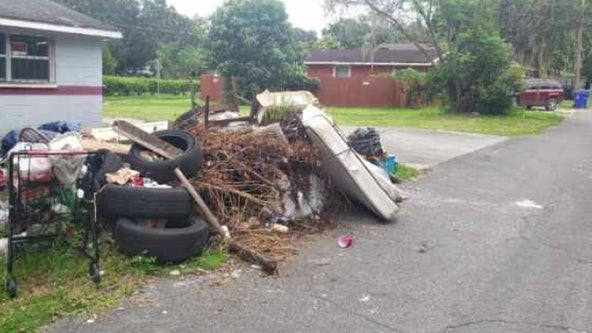