"I hate leaving the people that I’ve worked so long with. I love each one of them and it was a team effort and I’m gonna miss each one," said a reflective Frank.

Frank began her career in 1972 as a member of the Hillsborough County School Board. There, she made quite an impact on many trailblazing issues including desegregation and mandatory kindergarten in public schools.

In the late 70s and 80s as a Florida state legislator and later state senator, Frank was involved in funding medical exams for rape victims and had a role in accomplishments in the organ donor program. 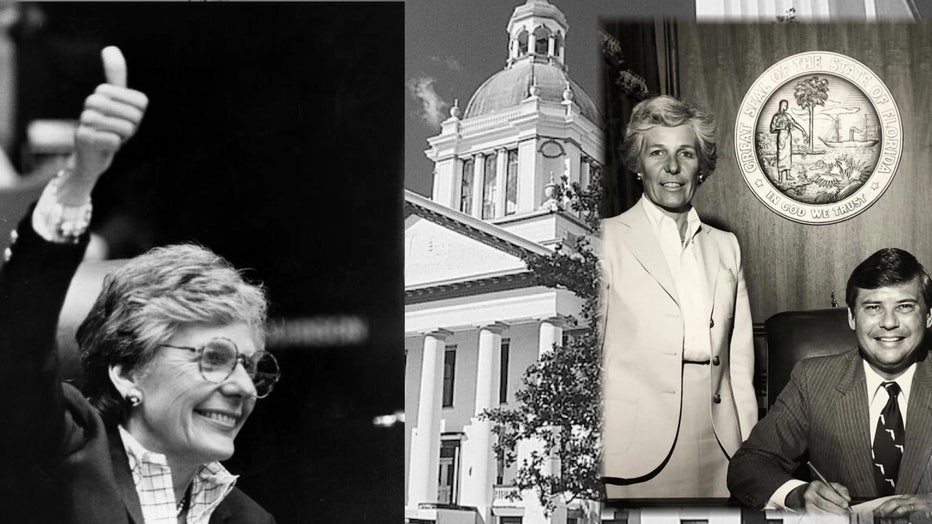 But her longest tenure has been as the clerk of the court in Hillsborough County. Frank says she has moved the office from the paper age to the digital age and it made a big difference during the pandemic.

"The office didn’t close. We didn’t have any backlog when we reopened. We just got back to business as usual," explained Frank.

However, one of Frank's proudest accomplishments is hiring a staff that is as diverse as the community it reflects. 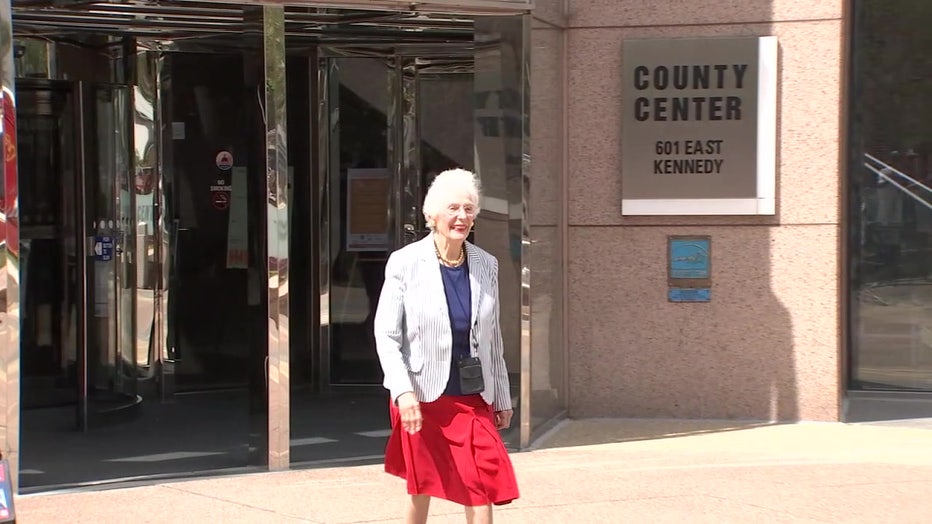 As Frank steps away from public life, she reminds all of us she had some setbacks, including losing three elections before finally winning. Her message to those with dreams -- never give up.