"It is just remarkable how much faster we can arrive," Polk County Sheriff Grady Judd told FOX 13.

When an emergency call comes in, traditionally, a 911 operator answers and then hands it over to a second person who takes the caller's information. The call is then transferred to a third person, a dispatcher, who sends out a deputy.

Under the new system, called LIVE911, the deputy can listen to the 911 call as it comes in and head to the scene immediately.

Polk County is one of the first law enforcement agencies in the country to deploy the system. 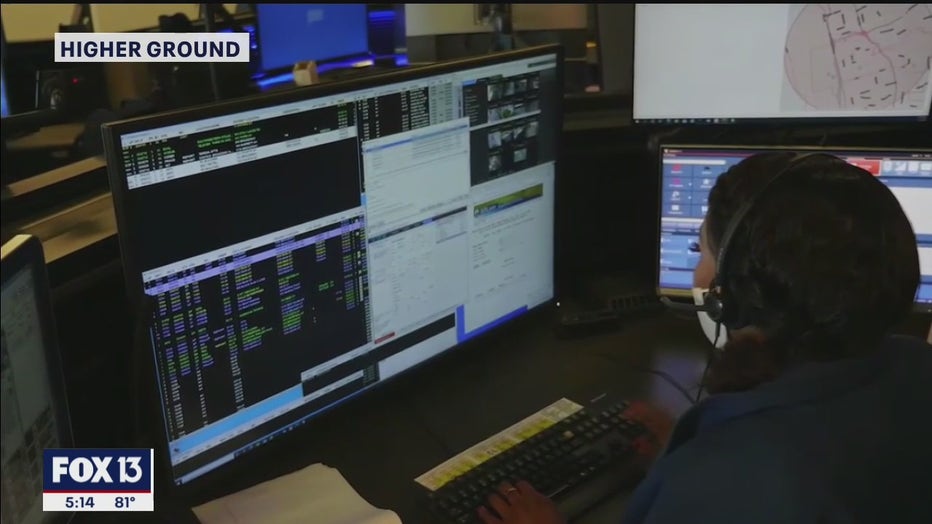 "It also allows the officers to think about how they’re going into the situations, allowing them to de-escalate the situation before it gets out of hand," commented Tom Goodwin, a spokesman for LIVE911.

The system will cost Polk County about $80,000 a year to operate, money well spent according to Judd.

"In the first thirty days, we saved a child choking on a Chicken McNugget because we got there before fire or EMS," recounted Judd. "We saved two people with our AED that were having cardiac arrests," he continued. "We saved both of them."