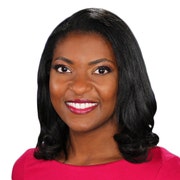 She earned her master’s degree in broadcast journalism and international affairs at American University in Washington, D.C. Briona is a native of Atlanta and graduated from Berry College in Rome, Georgia with a bachelor’s degree in communication and Spanish. She discovered her love of broadcasting after interning at WSB-TV in Atlanta.

After growing up as an Army brat, Briona developed a passion for travel, culture and great food. When she’s not dreaming up her next road trip, you can find her training for a 5K or half marathon, attending a performing arts show or exploring Tampa’s restaurant scene.

Before working in Tampa Bay, Briona worked as a reporter and fill-in anchor for WSMV in Nashville. While in Music City, she earned a regional Emmy award for her reporting on breaking news during severe flooding across Middle Tennessee. Briona also collaborated with international media, contributing live reports for BBC World News from the scene of the deadly Waffle House mass shooting that killed four people in April 2018.

Briona began her broadcast journalism career at WTOV in Steubenville, Ohio, where she worked as a weekend anchor and reporter. After spending a couple of years in the snowy Ohio Valley, she traveled south to Chattanooga, Tennessee to work for WTVC as a reporter and fill-in anchor. While there, she earned an Associated Press award for her hard news reporting on gangs. 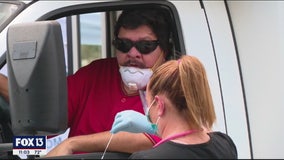 As Florida faces its anticipated peak, communities across the sunshine state are conducting as many COVID-19 tests as possible in order to get a better look at the spread of COVID-19. 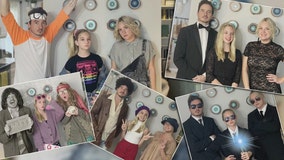 Staying at home during the COVID-19 pandemic is making many people get creative with time, and one Tarpon Springs family took nightly dinners to the next level during quarantine by dressing up in themes. 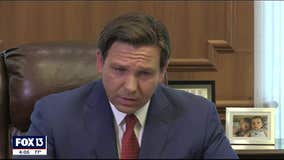 Hillsborough County’s Emergency Policy Group (EPG) voted, as expected, to extend its local state of emergency for another seven days Thursday afternoon. But the big discussion focused on the stay-at-home order issued by the governor Wednesday and how it conflicts with the county's safer-at-home ordinance. 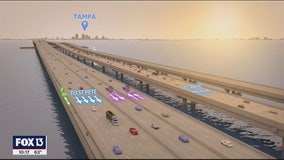 With 'safer at home' orders in place, roadways in Florida are a lot less busy. The governor wants to take the opportunity to speed up critical road projects across the state. 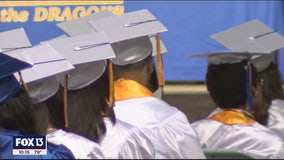 Thousands of students in Hillsborough County are adjusting to a life of e-learning and uncertainty about the end of the school year amid the COVID-19 pandemic. 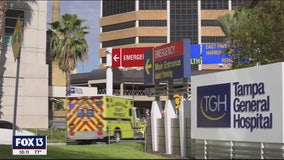 The coronavirus health crisis is forcing everyone to deal with new realities, and it’s changing how healthcare workers on the front lines interact with sick patients and their families. 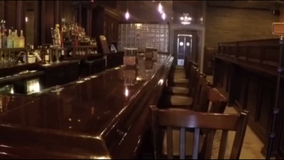 Restaurants in Florida have adapted to new challenges every day this week, and now they shift to takeout and delivery service only. 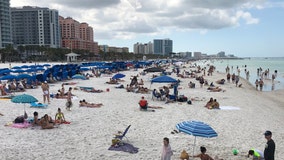 Clearwater officials decided the city will wait until next week to follow other beach cities in the decision to close the sand -- in an effort to slow the spread of the COVID-19 pandemic. 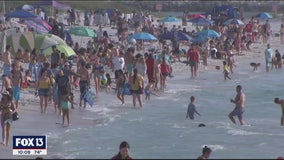 While beaches in other parts of Florida shut down to avoid the spread of the novel coronavirus, Pinellas County has decided to keep its beaches open and urge social distancing. 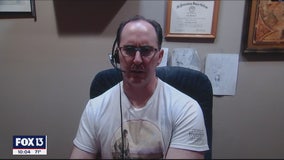