TAMPA, Fla. - Corporal Tabarie Sullivan knows all too well the dark side of the iconic Sunshine Skyway Bridge.

"Two individuals that I can recall, they were sitting on the ledge. And you talk to them, and a lot of time they just feel hopeless. For the most part they just want someone to talk to," Sullivan said.

In three years, he has intervened in nearly 30 of them.

"When I came over here and I started working it, the more I began to learn about it and the significant impact that it has on the Bay Area and the lives of each individual who decide to come up here," Sullivan continued. 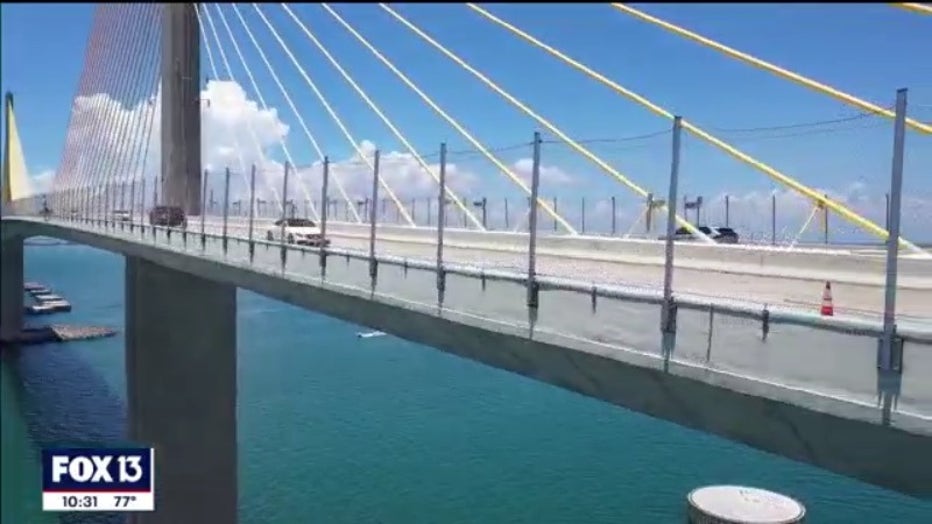 Cpl. Sullivan is glad to see the new Skyway fencing close to completion. The fencing is 11 feet tall, difficult to climb, and spans over a mile and a half on both sides of the bridge.

"It sounds like an opportunity to essentially save more lives. It may prevent people from even thinking about the idea of coming up to the bridge," he shared.

Cpl. Sullivan says the fencing may also give him critical seconds he's always looking for. He recalls one instance where he chased a woman running to the top of the bridge, grabbing her just moments before reaching the edge.

"In an instance like that, where maybe I didn’t get there as soon, the fencing would be able to help deter or prevent her from making it to the top," Sullivan explained. 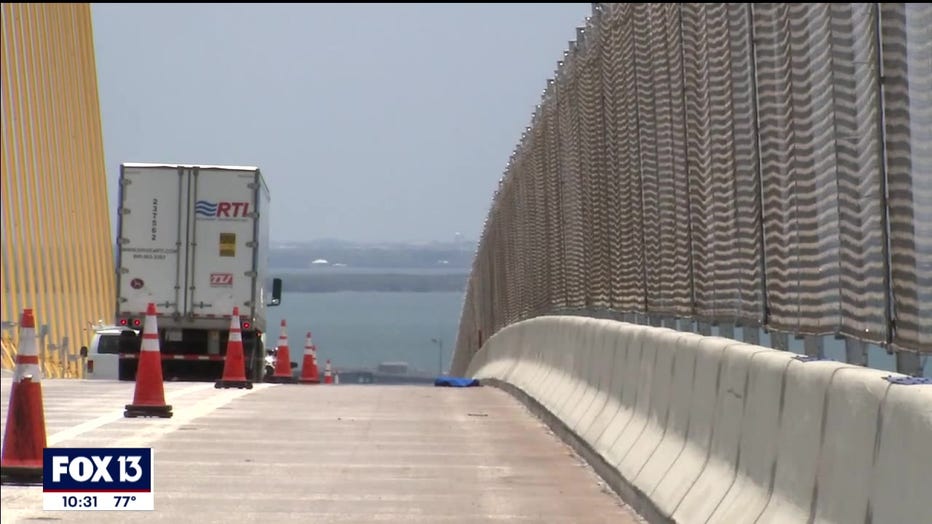 The beautiful gateway into Tampa Bay has been the site of more than 250 suicide deaths since its opening in 1987. In 1999, the late Barbara Wilcox, former chairman of the board for the Crisis Center of Tampa Bay, worked with Governor Jeb Bush to install phones atop the bridge that ring straight to the Crisis Center.

"She recognized that there needed to be something up on that bridge. She was the absolute champion and passion leader to add these call boxes," said the organization's current president, Clara Reynolds.

Reynolds says that while we can celebrate the completion of the new fencing and the lives it will save, it's important to know there is a bigger issue at hand.

"Barriers, in and of themselves, are not going to prevent suicides in general, and the important part in all of this is to remember that there is no stigma for reaching out and asking for help," she added.

Cpl. Sullivan agrees and says that even though he's confident the fencing will help, he'll still be there for those in need. 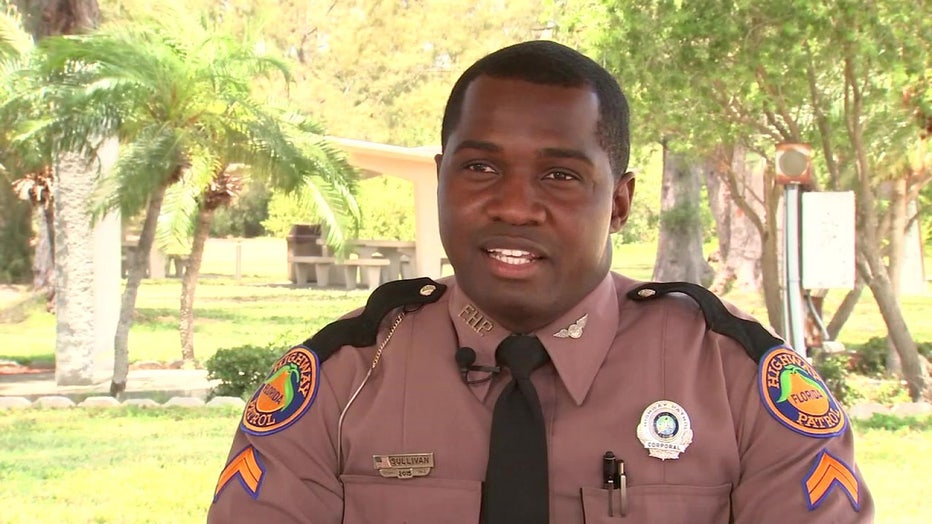 The suicide prevention program at the Crisis Center of Tampa Bay has people who can help day or night. For immediate support dial 211.