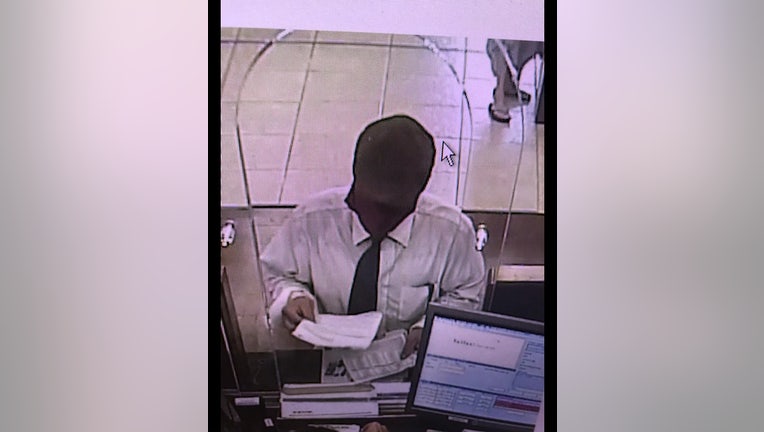 According to police, the man walked into the bank around 4:20 p.m. and passed the teller a note demanding at least $2,000. Police say the teller did not give him the money and he walked out empty-handed.

The suspect is described as a Hispanic or light-skinned Black man with hazel eyes in his 30’s or 40’s and is approximately 5’04”-5’06” tall. Police say he is soft-spoken and has a thin build. 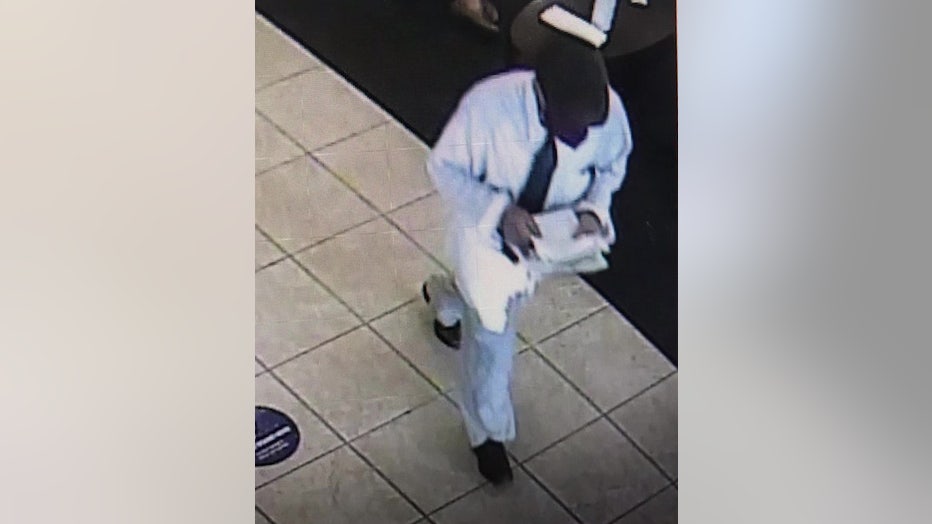 Anyone with information is asked to contact New Port Richey Police Detective Edward Campbell at (727) 232-8902. 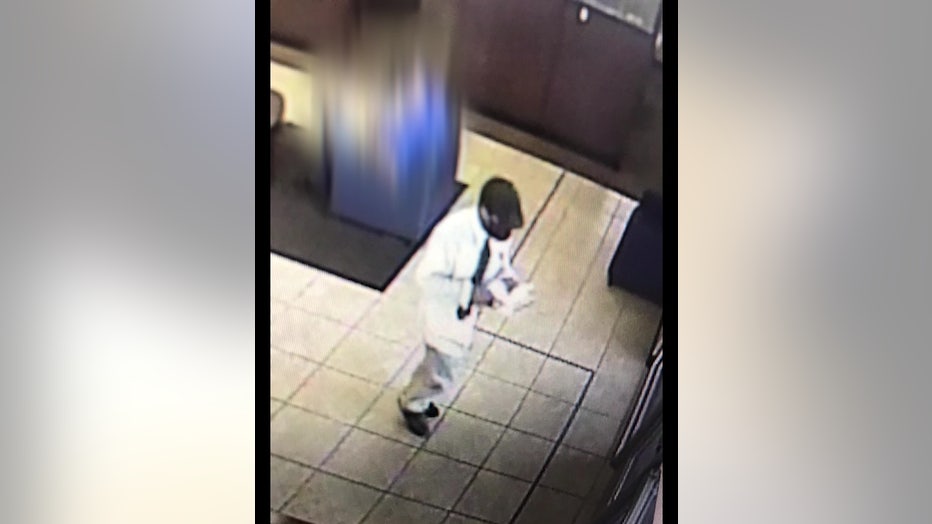