Eggs Up Grill in Riverview is one of the restaurants being featured this week. Co-owners John and Priscilla Conyers just opened the restaurant doors three weeks ago and built a team of 30 employees.

“It's our first restaurant to have and for them to select us to be a part of it, we're excited,”said John Conyers. “We just want to keep it going for the future to come, for the other minorities that's coming about.”

The national movement is also a chance to spotlight how Black business owners can rise to the top. The Conyers said it was their dream to open their own business and they overcame systemic barriers to get it off the ground.

“It's something that may be simple to others, but it's very difficult for us, such as acquiring the funds to get financing with the small business loan,” said Priscilla Conyers. 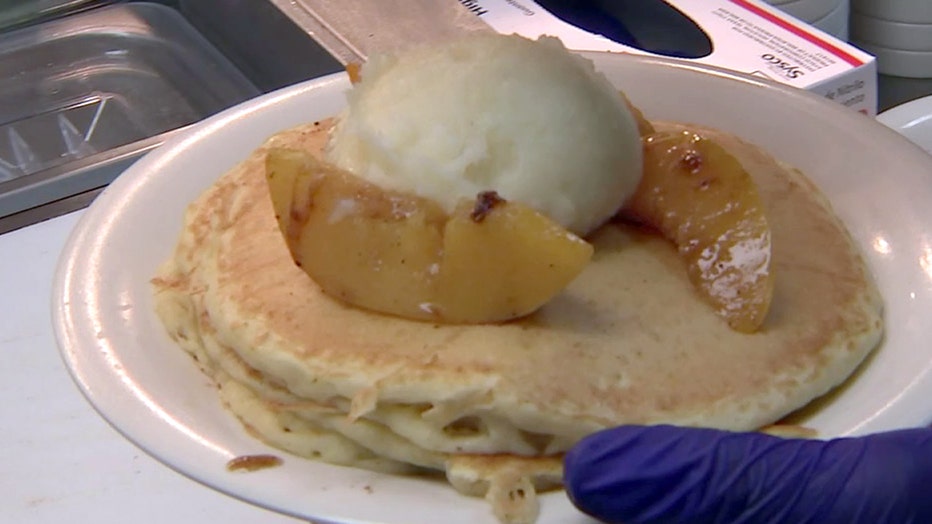 Efforts to lift up minority-owned businesses don’t stop with Black Restaurant Week. Eggs Up Grill and other Tampa spots will be featured in official Super Bowl events, like the Road to Game Day Restaurant Week.

“A lot of times the black businesses don't get the notoriety that some of the other businesses may have,” said Priscilla.

As Tampa natives, building relationships is essential for the Conyers. They hope the community will embrace their business and employees beyond this week, and they want to show others who look like them that entrepreneurship is possible. 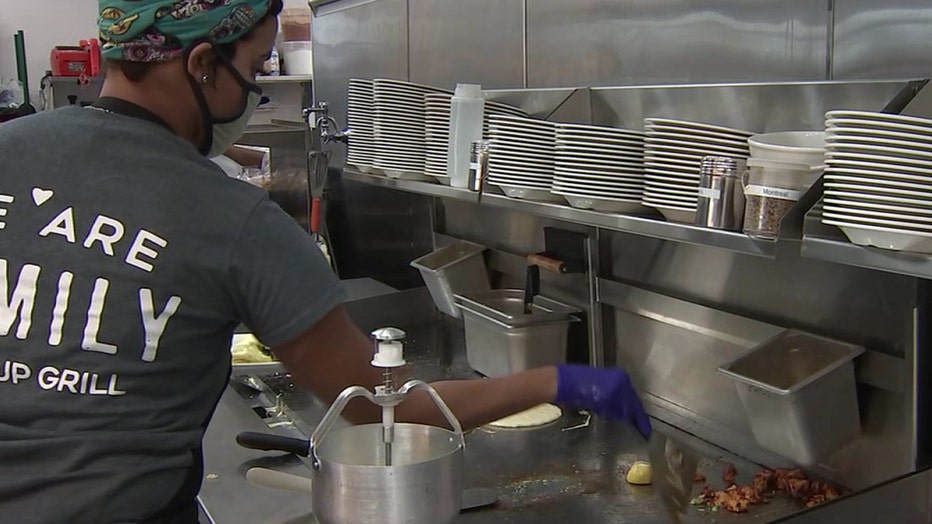 Black Restaurant Week also aims to support the restaurants during the pandemic. A study from the  University of California at Santa Cruz found that Black-owned businesses closed at three times the rate of other businesses this year.

You can find the list for the other Tampa Bay restaurants featured at https://blackrestaurantweeks.com/florida-directory/. 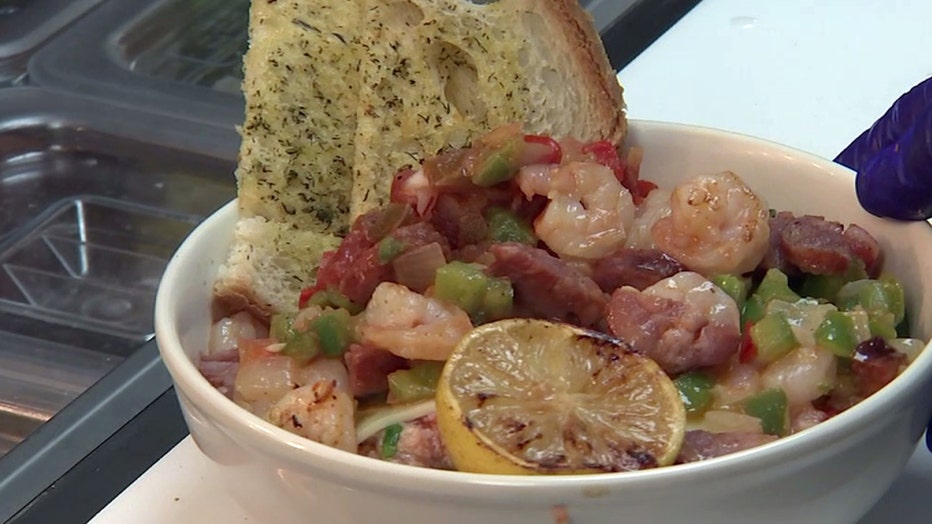