TAMPA, Fla. - Some living at the new Boulevard at West River residential towers located at West Main Street and North Oregon Avenue will pay market rate while others living in the complex made of 300 modern apartments will pay rent based on their income.

"People need to see something different," said Jerome Ryans, president and CEO of the Tampa Housing Authority. "People need to know they can live in a good community."

Ryans says these towers and other buildings being constructed in Tampa’s West River district will bring an end to Tampa’s notorious housing projects.

"We were not doing a very good job of managing public housing in this community," Ryans explained. "Things had gotten to a point where they were so bad, we had to do something different." 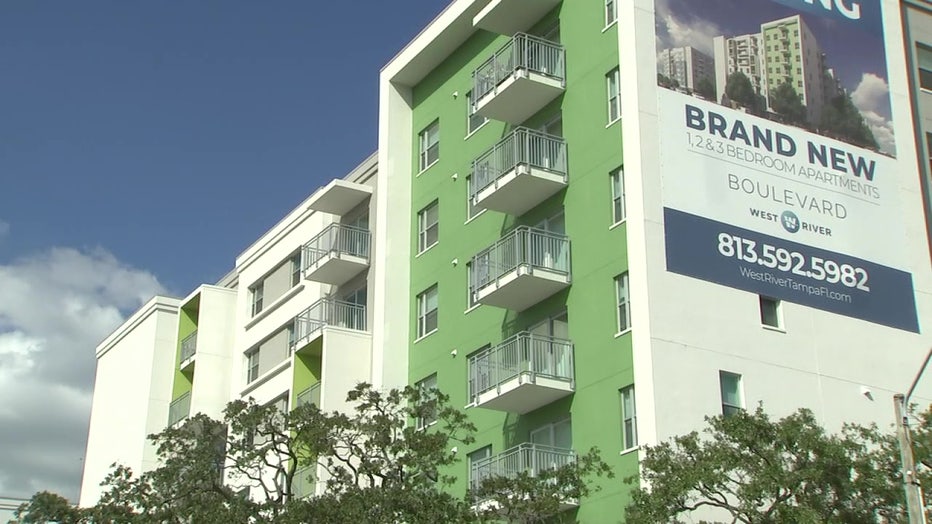 "All the way from market-rate apartments and condominiums, all the way down to subsidized, and nobody knows the difference. They’re all the same quality," said Tampa Mayor Jane Castor.

While Tampa is adding hundreds of high-end apartments at Water Street and other parts of downtown, the mayor says many can’t afford the rent.

READ Rent is higher than the average mortgage in Tampa Bay, experts say

"The Tampa Housing Authority has 7,000 on their waitlist," Castor stated. "That’s why affordable housing is one of my main focuses" 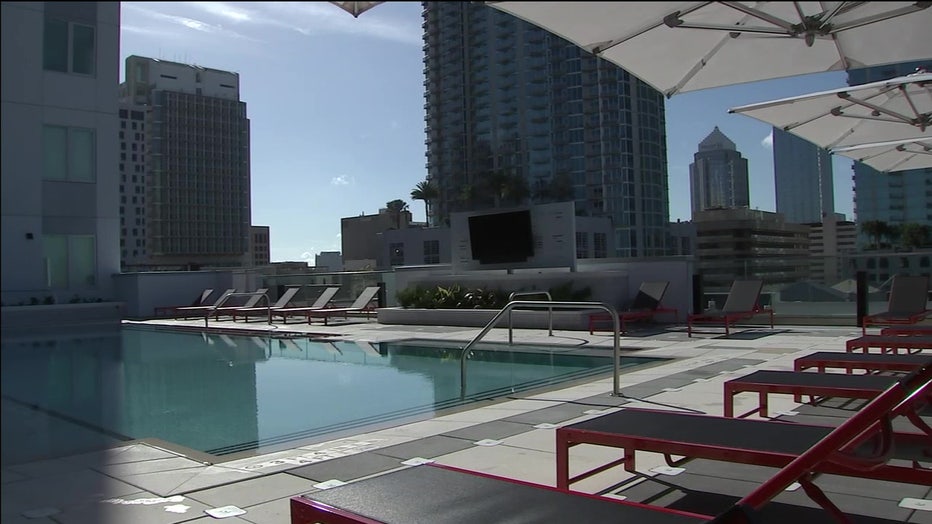 Housing officials say good surroundings and good management will keep new subsidized housing from going the way of the old projects that Ryans calls a failure.

"So we tore those units down and we decided to build units over here," Rans said. "We’ll build restaurants and a grocery store over here. It will make a difference in this community."