TAMPA, Fla. - From ‘Selling Tampa’ on Netflix to Hallmark movies, the Bay Area keeps growing in popularity with the film industry.

There’s a new reality television series called ‘Meet My Abuela’ that filmed around the Bay Area this year, and tourism leaders plan to share a preview of the new show later this month.

"People don’t realize how much actually shoots here. This is a really busy area for film production, and you just might not see it on a regular basis because you’re going about and living your daily life at work and school and home," said St. Pete-Clearwater film commissioner Tony Armer.

He said hundreds of projects shoot around the Bay Area every year, and that number is growing.

"This year has been super busy. I think we’re going to have close to 16 feature films that will be shot here by the end of October, something like that, so it’s good to see though," stated Armer of film shoots in Pinellas County. 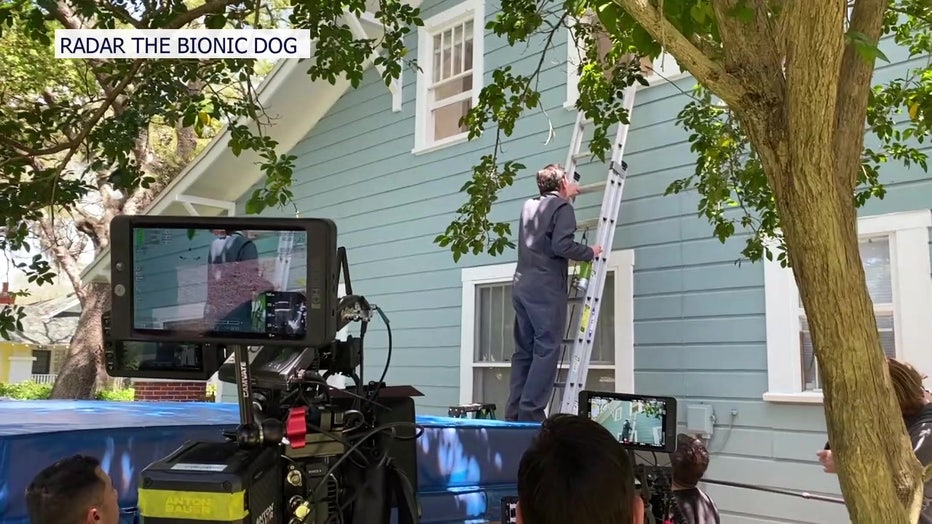 Tampa's film commission says by October nearly 16 films will have been shot in the Bay Area this year.

Going from recently wrapped sets with celebrities like Hailey Duff to new shows about to drop, Film Tampa expects to preview a new show called ‘Meet My Abuela’ later this month.

Hillsborough Commissioners said Ybor City is home to some film studios, but the creative spots are all over in different Tampa neighborhoods, such as the uptown neighborhood in Tampa. County leaders said the VU at old University Mall focuses on digital production.

"Seeing stuff that is filmed here locally I think makes a huge difference in tourism and people coming to visit the area and having a good impression of the area," said Armer. 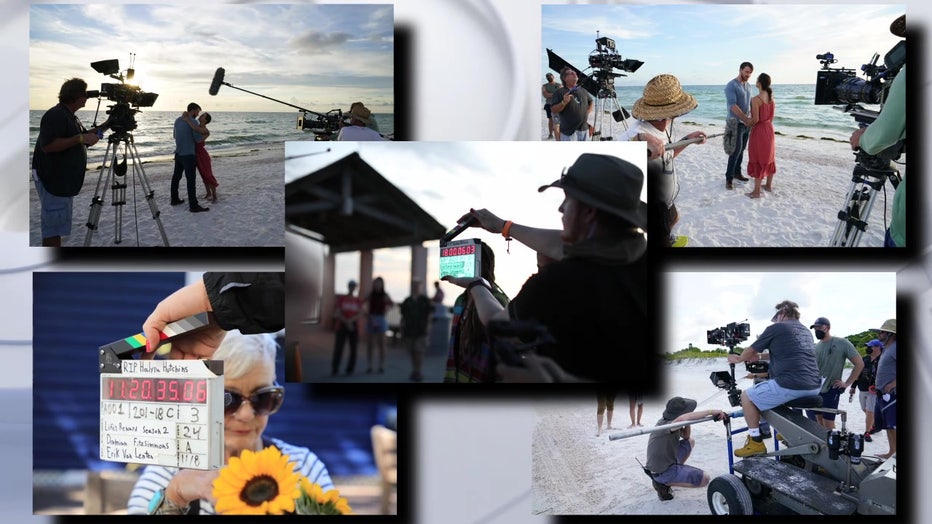 Hundreds of projects shoot around the Bay Area every year, and that number is growing.

Whether it’s from Hallmark, Lifetime, HGTV, reality shows or commercials, arts leaders want to set up Tampa for success.

"We’re just happy bringing production to the area because we’re building a community of filmmakers here," said Armer. "We’re building an industry and once you build that industry, then you can grow it larger from there."

Film Florida has tried to push for a statewide incentive for the film industry for years through the Florida legislature, however, lawmakers have not approved anything.