TAMPA, Fla. - ‘Selling Tampa’ is set to take Netflix viewers inside the glamorous world of luxury waterfront property in the Bay Area.

Rena Frazier, who was born and raised in Tampa, was Allure’s first real estate agent. She says she was shocked when the producers from ‘Selling Sunset’ approached them for a Tampa-based show.

"I didn’t want to believe it until the cameras started rolling! It’s quite a production to get to a place where you’re actually filming the show," Frazier shared. "It’s a lot of hard work, and it’s really a long process." 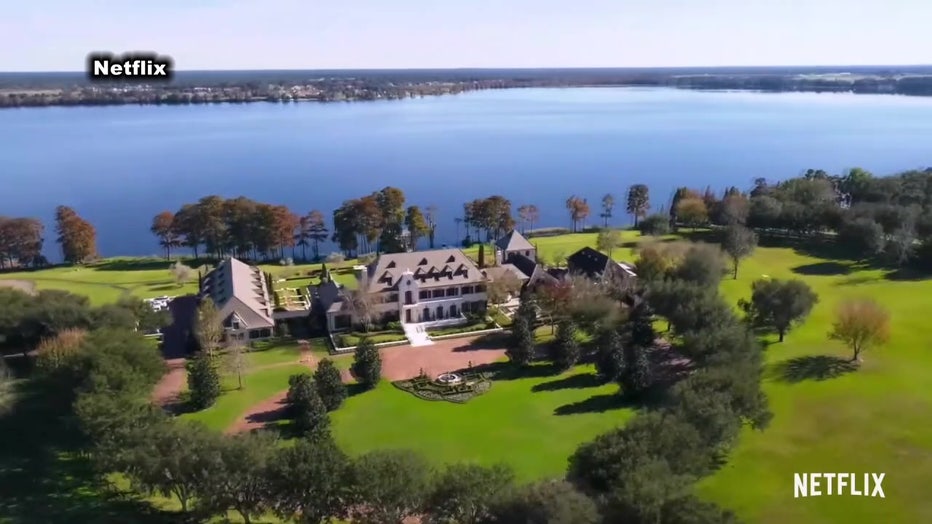 That work got even more hectic with the real estate boom.

Viewers will also get to see some of Tampa’s most jaw-dropping homes up for grabs.

"You’ll see in the show these gorgeous, large properties and they’re half the price of LA and a third the price of New York," Frazier said. "But it’s the expansiveness of the property – you can be on the coastline, or the rural areas, but you really get a good bang for your buck here." 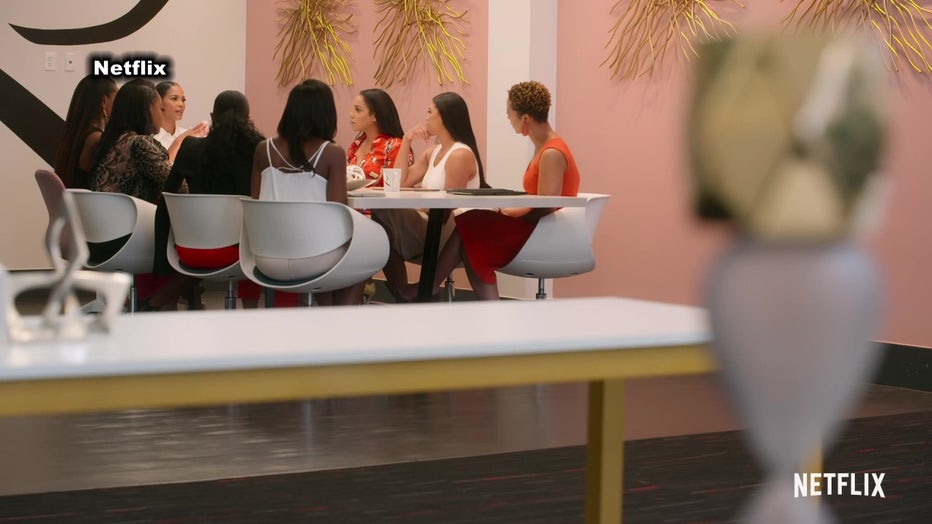 And besides the beautiful homes, beaches, and sunsets, Frazier says viewers will see what locals love about Tampa.

"We’ve got the champion sports teams now which is really great since we haven’t always been able to really cheer," Frazier said with a laugh. "And it’s a fantastic place to raise a family, we’ve got really great schools, I mean, what isn’t there to love about Tampa?"

Viewers seem to love it too. A mere 24 hours after its Wednesday premiere, ‘Selling Tampa’ shot to the top of Netflix's chart, becoming the no. 1 show in the U.S. on the streaming service.