The video started receiving attention this week after writer and comedian Noah Garfinkel ﻿shared﻿ the Dream English version from 2012 on Twitter.

CINCINNATI - Anyone who learned the classic alphabet song as a child knows the familiar melody of the “LMNOP” part — which ends up being pronounced like "elemenopee."

But a remix of the classic children’s song which slows down the L, M, N, O and P sequence does not seem to sit well with many on the internet. 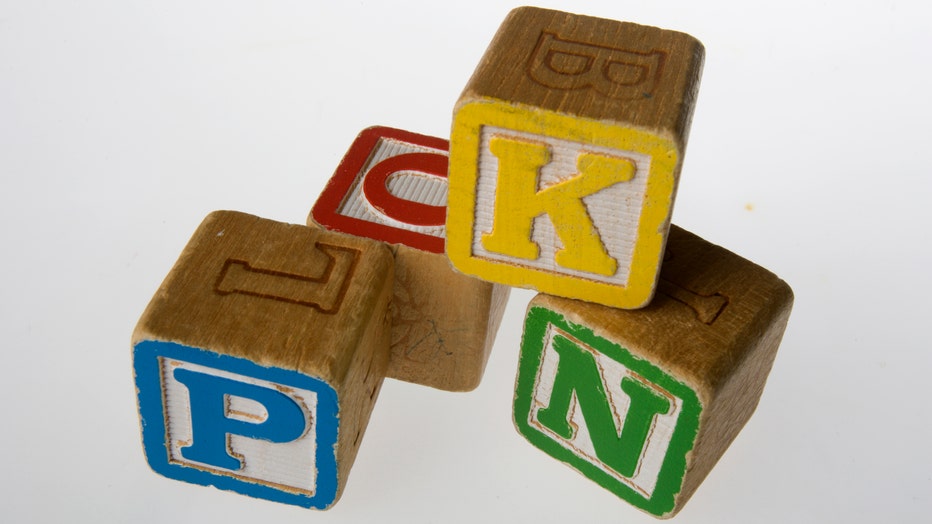 The updated tune, created by Dream English and first posted to YouTube in 2012, changes the rhythm of the song and clarifies the letters to help non-native English speakers learn the alphabet. According to its website, the goal of Dream English is to “make educational music that is not only filled with important phrases and grammar, but is also enjoyable to listen to.”

The creator of Dream English, a musician, songwriter and teacher identified as Matt R., said in the YouTube description of the video that he teaches “young learners of English as a foreign language, and have found this way (is) the most effective for teaching the letters.”

“This is disgusting and appalling and something must be done about it,” actor and YouTuber Nicola Foti wrote.

Others said the change in melody wasn’t such a bad thing as it might help children better learn the alphabet.

“As an early childhood teacher this is not the first or the last abc song to do this,” on Twitter user shared. “Because the lmnop part is extremely confusing for children who are learning letters by seeing the letter and hearing its name.”

Dream English Kids did not immediately respond to a request for comment.