The housing project, which came down on June 30, 2017, was crime-ridden, and for many, it was an example of a failed generation of public housing.

"We didn’t do a good job of managing public housing in this community and communities like this to be quite honest with you," said Jerome Ryans, president and CEO of the Tampa Housing Authority. "We know better now."

As a Tampa police officer, Jane Castor patrolled the project.

"North Boulevard Homes is a complex that went far beyond its intended lifespan," explained Castor.

Now as mayor, she breaks ground for a new neighborhood where the projects once stood. 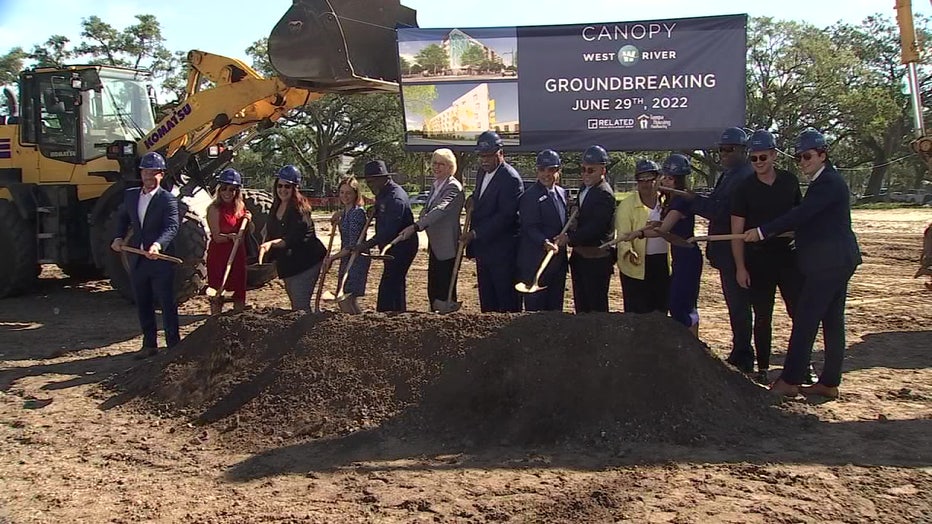 The city, the housing authority, and the developer, Related Urban, will build "Canopy", the newest phase of the massive West River redevelopment, which covers 150 acres.

"Where not only the North Boulevard residents can come back, but so can other members of the community, at a market rate, affordable housing and also workforce housing," shared Castor.

She believes the growth of West River comes at a key time for Tampa.

"We are in a housing crisis right now," Castor said during a talk just before the groundbreaking Wednesday. 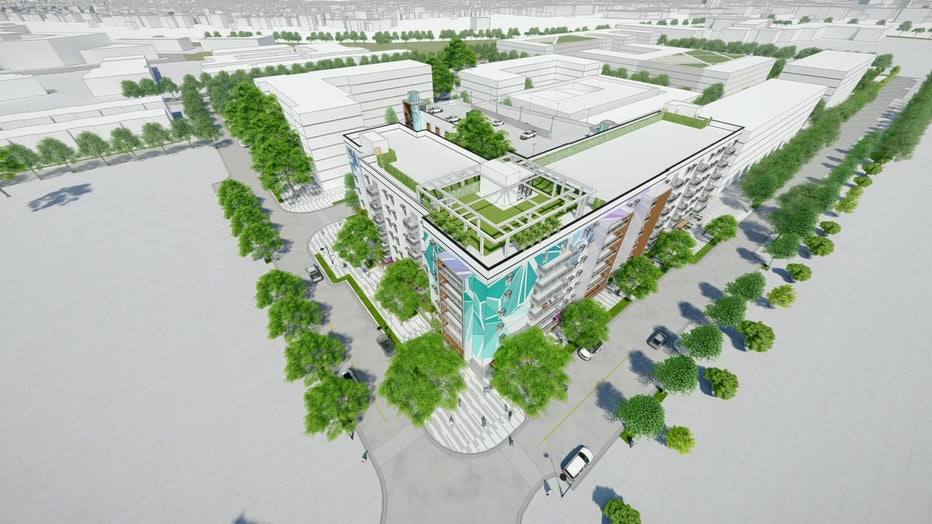 Even as hundreds of new luxury apartments are built in Tampa’s Water Street development downtown, they’re unaffordable to many. There’s a void.

"Today, for every apartment that becomes available, 20 individuals are looking to rent that," said Castor.

She’s banking on West River where hundreds have moved into buildings already completed.

Two residents, who didn’t want to go on camera, told FOX 13 that there are problems with crime and vandalism, but resident Jekita Speights told us she feels safe here. 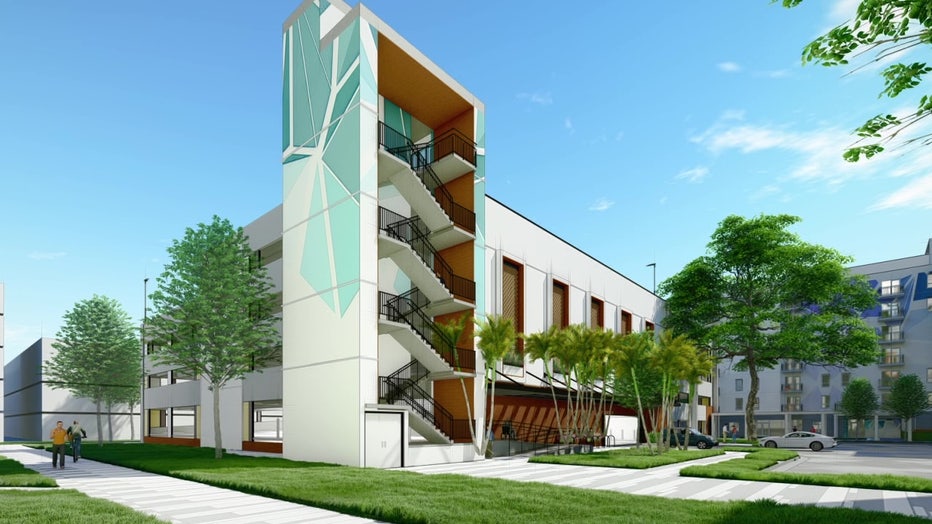 "They added cameras on each floor. So, coming off the elevator they have cameras so where your kids are going, one of my safety concerns," she said.

All told, Canopy and the other West River developments will cost nearly $200 million public and private dollars may be spent to build mixed-income housing in the West River redevelopment area.

"This area was a food desert," Milo told FOX 13 News. "There were no healthy options for people to shop. We’re happy to announce we’ll bring a Publix to the neighborhood."