BRADENTON, Fla. - The man who pioneered the idea of a boarding school where student-athletes can thrive in academics and sports has died.

Nick Bollettieri, who founded what is known today as IMG Academy, was 91 years old. 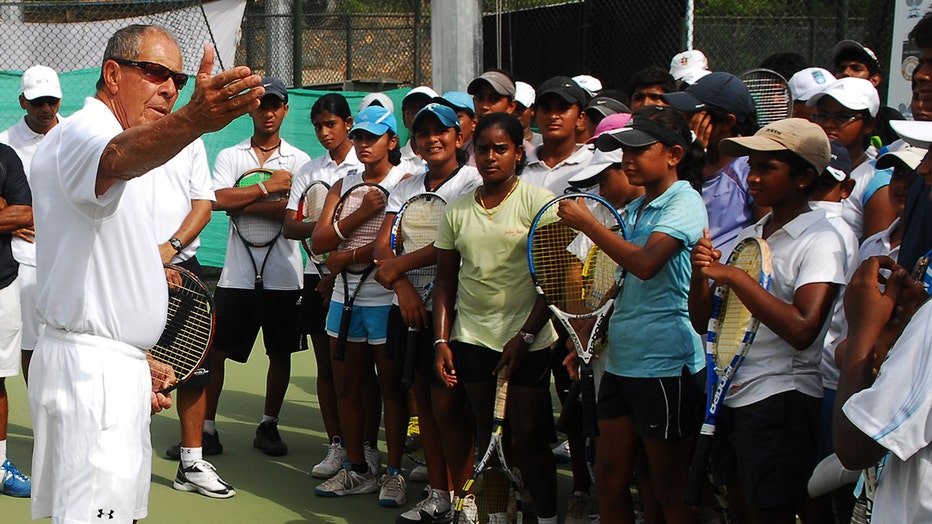 Tennis coach Nick Bollettieri made his first visit to India to identify the talent in the country. (Photo by Pradeep Gaur/Mint via Getty Images)

Bollettieri founded the Nick Bollettieri Tennis Academy – now IMG Academy – in 1978, during the height of his legendary tennis coaching career. He mentored stars like Andre Agassi and Venus Williams. 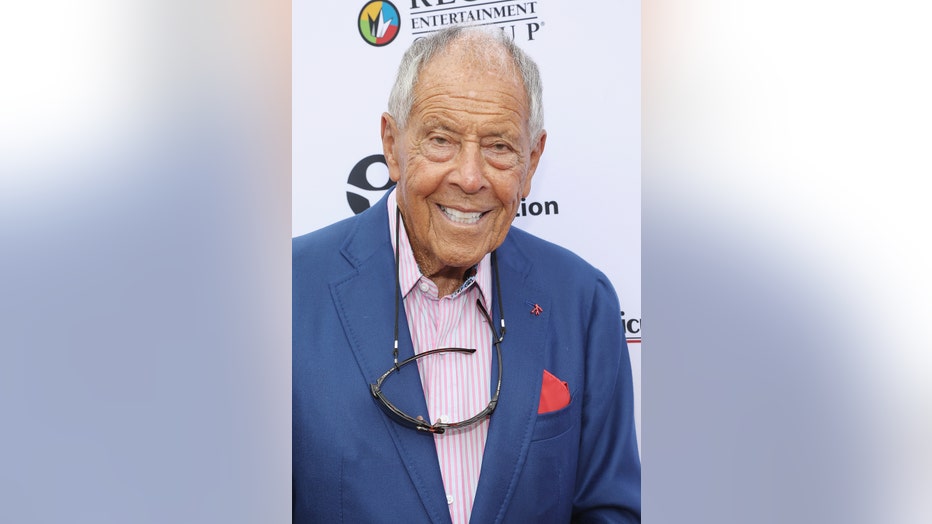 Bollettieri is survived by his wife, Cindi, and his children.

"Tennis wouldn’t be where it is today without Nick’s influence," said Jimmy Arias, IMG Academy director of tennis and one of Bollettieri’s original students. "His tennis academy, which I had the privilege of growing up within, not only served as a launching pad for many tennis greats but evolved into an institution that has had a profound impact on the development of athletes across many sports at all levels." 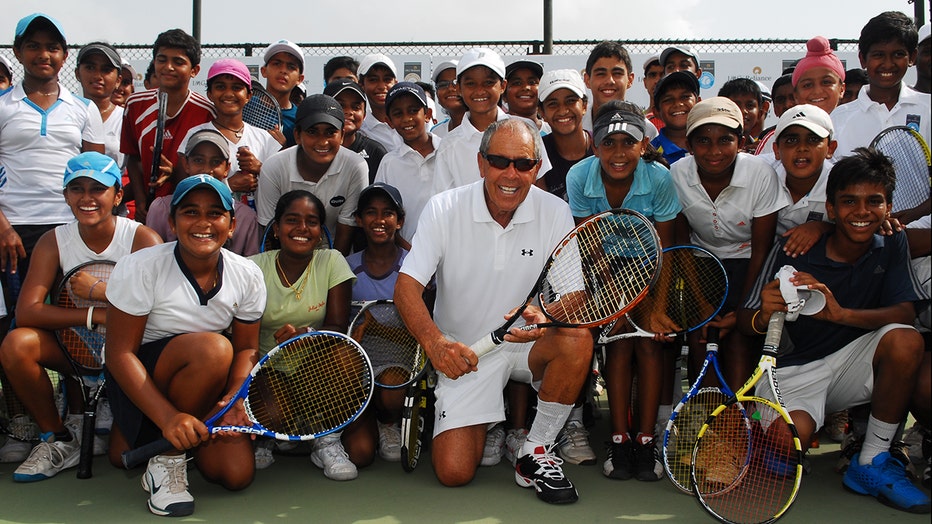 Tennis coach Nick Bollettieri made his first visit to India to identify the talent in the country. (Photo by Pradeep Gaur/Mint via Getty Images)

Bollettieri envisioned a school focused on intense physical training, total immersion, and ongoing competition among the most talented student athletes in the world.

"This town grew because of IMG Academy and because Nick Bollettieri was here and decided to build his place here, so his legacy is massive, as you can see," Arias said. "If you look over these grounds, it is a college campus now with not just tennis but every sport."

He is considered to be one of the best tennis coaches of all time and coached 10 world No. 1 players, including Andre Agassi, Boris Becker, Jim Courier, Maria Sharapova, and Venus and Serena Williams.

In 2014, Bollettieri was inducted into the International Tennis Hall of Fame. In May 2022, he became the first inductee of the IMG Academy Hall of Fame.