BEAUMONT, Texas - It's a dramatic situation watching them transport the tiny babies to get them to safety, FOX 26's Hal Eisner reported.

Ambulances have been basically doing a loop to get babies and other patients out to the airport and onto airplanes.

The babies are being taken to a neonatal unit in Galveston.

There were about 190 patients in Baptist Beaumont Hospital on Thursday, when they started moving them out. That operation continued until about 1:30 a.m.

On Friday morning, when they started evacuation operations again at 7:30 a.m., there were 83 patients left, including 14 are babies, 11 of whom were in the NICU. The other three were just born Thursday, Eisner reported.

Parents are going to Galveston to meet their children.

"Because, people are not going to stop getting sick because there is no water in the city of Beaumont," he said. 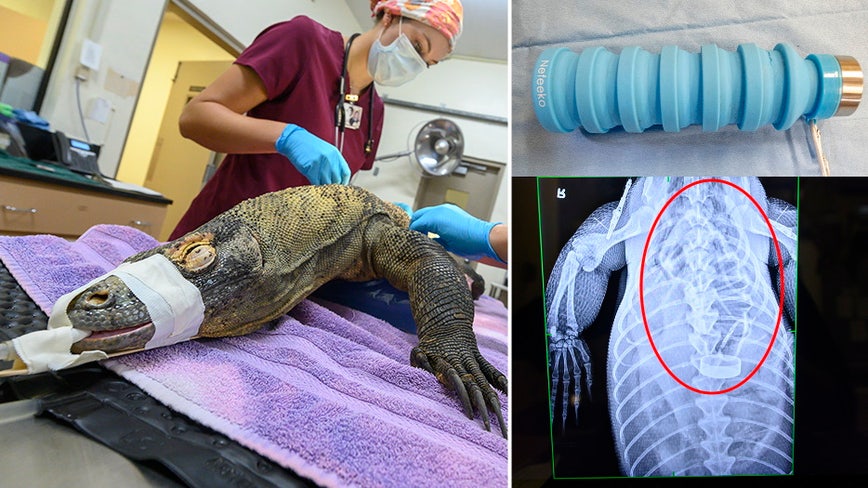