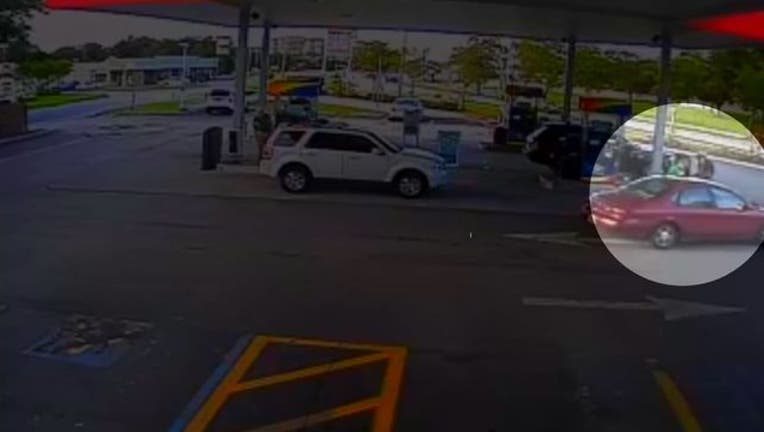 SARASOTA (AP) - Prosecutors are declining to charge a southwest Florida motorcyclist who shot another motorist during a road rage incident.

Gunter's attorney, Jeffrey Young, wrote that his client feared for his life when he shot and wounded 59-year-old Roger Atlas at a gas station last month. The defense attorney wrote that Atlas had been swerving into Gunter's lane of traffic, nearly striking him multiple times, before the confrontation at a gas station.

A telephone listing for Atlas couldn't be found.