One of Santa's jolliest helpers in Manatee County

BRADENTON, Fla. - From the gloves to the belt and the jacket, Santa Claus is getting ready to come to town. But the trip may not take as long as you think.

It turns out Santa has another home, in Manatee County, where he's known to his friends as Steven Hensell, or "Hense" for short.

Santa Claus has been his alter-ego for decades. He first officially donned his red suit back in 1974, when he wore another uniform with the United States Air Force.

"I was in the military, I was over in Europe and it was in December. The lady that ran the DAY in Germany said, 'Hey, could you dress up and be Santa?' She said, 'We can’t find a Santa this year.' I said 'Absolutely,'" Hensell recalled. 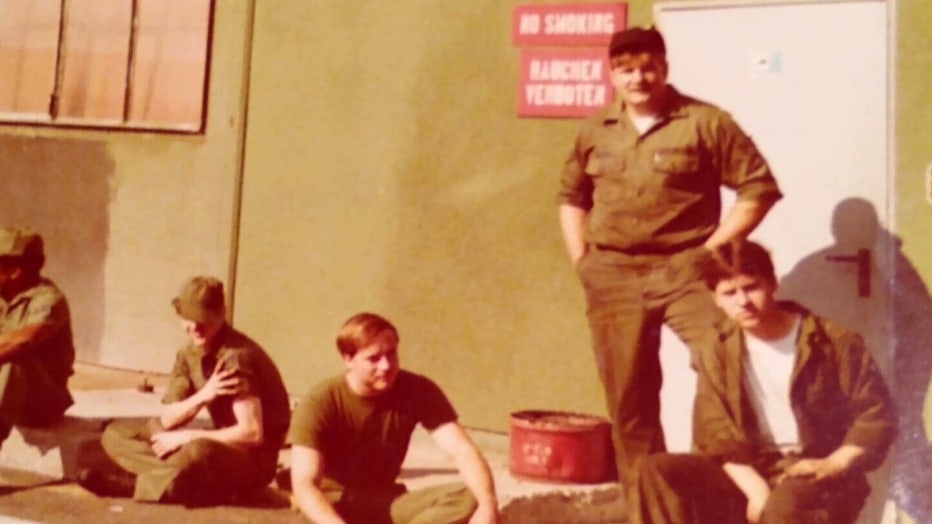 His love for Christmas started as a child in Pittsburgh and came from the best place.

But his biggest impact as Santa has been in Manatee County. For more than 30 years, Hense has brought Christmas joy to students here.

"1990 with the school board, Walter Miller and Gene Witt actually said to me -- I went down there for a job -- Gene Witt met me and said, 'I’ll tell you what. I don’t want to hear what you do. If you’re going to be my Santa, you’ll have the job that you want.' I thought that was hilarious, and that’s what happened. He hired me on the spot," he said. 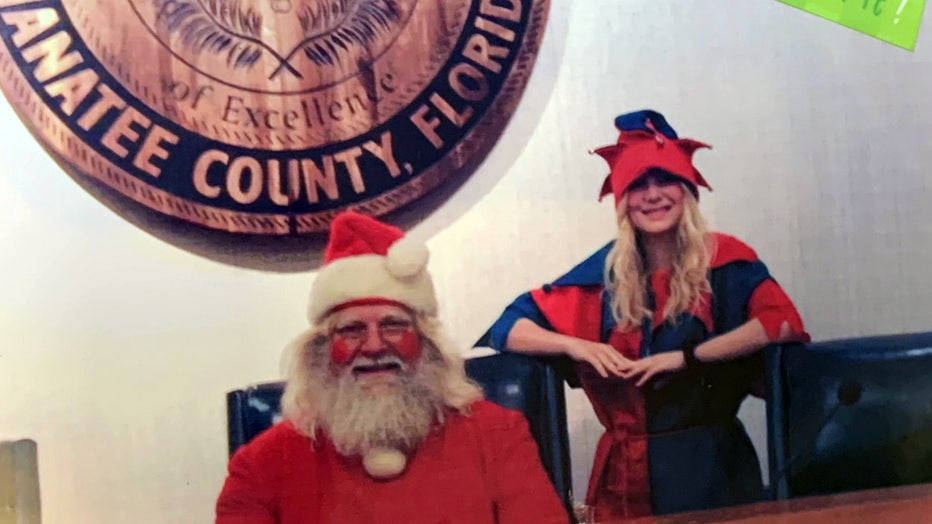 So, yes, Santa worked for the Manatee County School District.

You could call it a part-time job. His full-time job ramps up every December.

From schools to theme parks to the North Pole Express, with the Florida Railroad Museum. 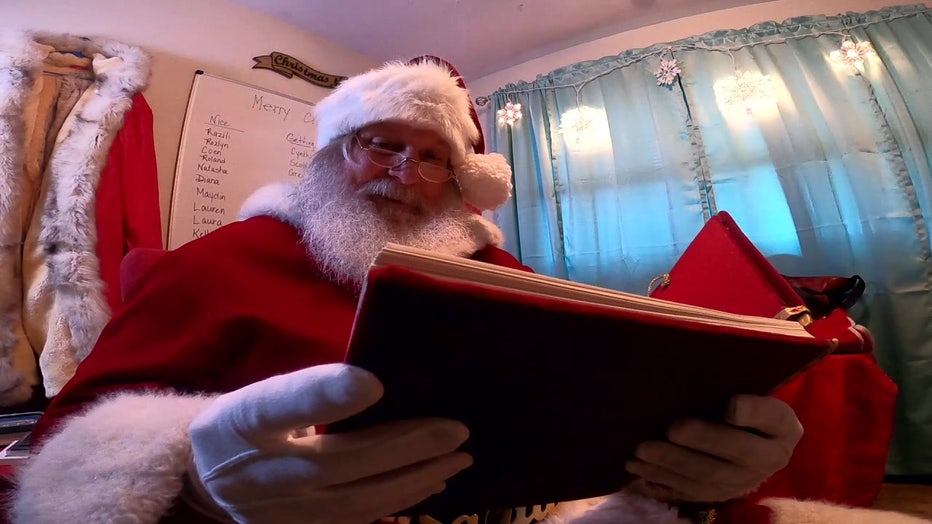 "I love every single kid that comes into the room. I love sitting with them. Hearing what they have to say. The funny things, the good things. Everything," he continued.

You better watch out. You better not cry or pout, because Santa Claus is coming to town.

"It's the most joyous and wonderful time of the year, the giving and loving is always so nice and such a special place in my heart," he added.