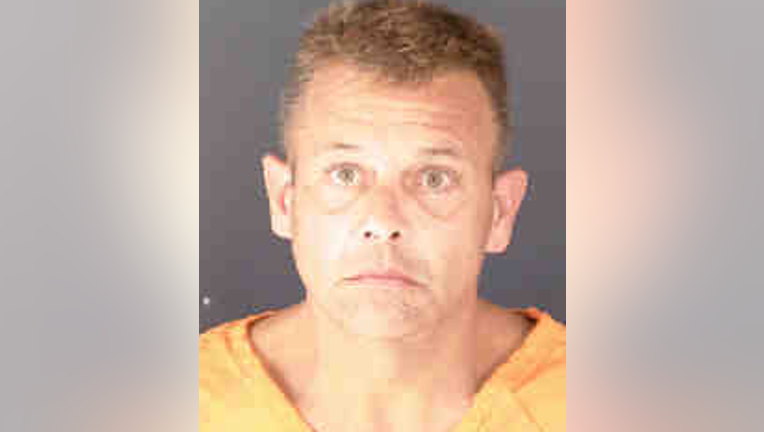 NORTH PORT, Fla. - A North Port man is accused of selling drugs to a woman which ultimately led to her death, police said.

North Port police arrested 47-year-old Michael Stankus on a manslaughter charge. They said through a "lengthy investigation" they learned Stankus sold a number of drugs which led to the death of a 59-year-old female resident in North Port.

Investigators said Stankus and the victim exchanged messages to buy and sell drugs just prior to the woman’s overdose.

An autopsy and toxicology report showed the cause of death was an overdose of the drugs diazepam, hydromorphone, and cocaine.

Recently, the police department said an undercover detective purchased fentanyl from Stankus. The suspect also faces of a charge of selling a controlled substance.

"If you sell drugs in North Port and someone dies as a result of overdosing on those drugs, we will do everything within the law to hold you responsible," North Port Police Chief Todd Garrison said in a statement.  "Don’t bring these deadly drugs to our City which heighten the risk to those vulnerable to addiction."