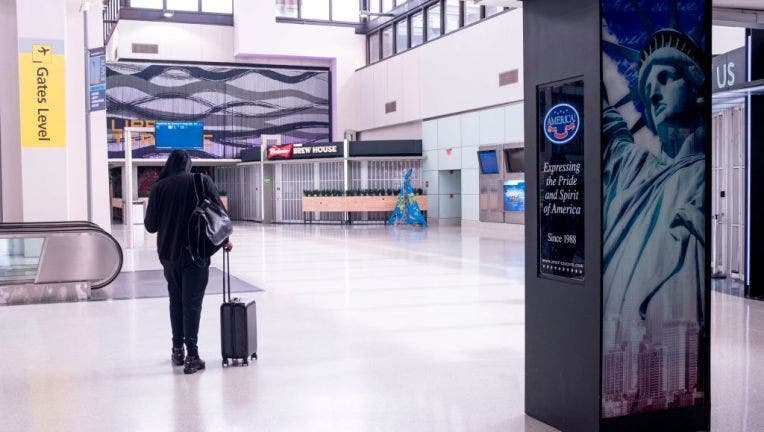 NEW YORK - A mandatory quarantine of 14 days has been extended to travelers entering New York, New Jersey and Connecticut from another eight states, up from the original number when the advisory was first issued last week.

The states under the travel advisory have seen a significant spread of COVID-19 in recent weeks.

The restriction requires travelers and those residents who are returning from impacted states to self-quarantine at their home, or a hotel or other temporary lodging.

Individuals should leave the place of self-quarantine only to seek medical care/treatment or to obtain food and other essential items.