Ocoee election day riots to be taught in Florida schools

Many of the measures now on the books focus on education. House Bill 1213, signed into Florida law this month, will make sure public school students learn about two very important historical events.

Florida’s textbooks are being re-written. Soon, students will all learn the same history lessons about the Holocaust and eventually be taught about the largest incident of voting day violence in U.S history. The latter happened to take place not far from Tampa Bay.

“People did not want this story to be heard, they didn’t want people to know,” explained Pam Schwartz, chief curator at the Orange County Regional History Center.

The Ocoee election day riot, also known as the Ocoee massacre, made front-page news in 1920. However, according to historians, details about the massacre were quickly swept under the rug. 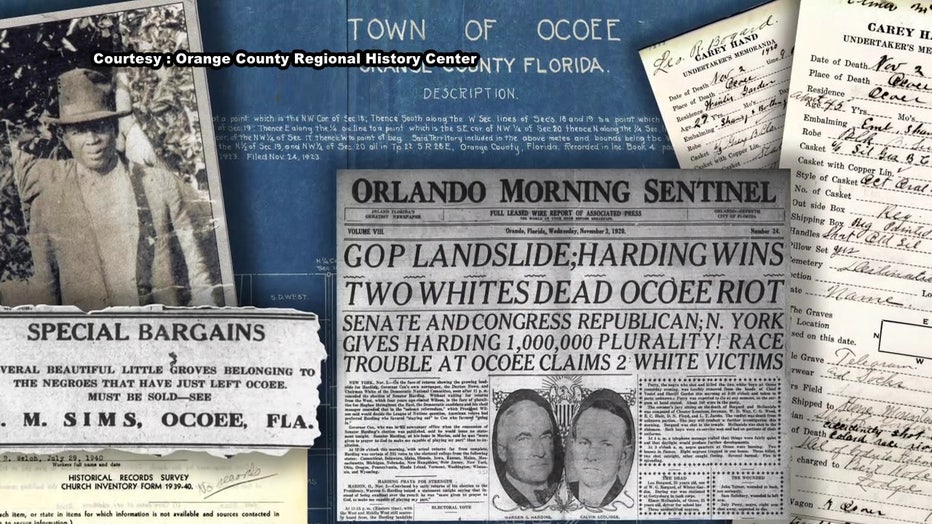 According to Schwartz, there are hundreds of versions of what happened nearly 100-years ago on November 2.

What we do know is a Black man named Moses Norman was denied his legal right to vote. Later that night, a mob of armed white men showed up at the home of another Black man, July Perry, and violence broke out.

“Fires are started, there are gunshots, there is just a lot of terror and it is very much a white against Black situation at this point,” said Schwartz.

By the end of November 3, Perry had been brutally lynched, homes and churches were torched, an unknown number of African Americans were killed, and almost all of the estimated 280 Black residents living in Ocoee were driven out of town. 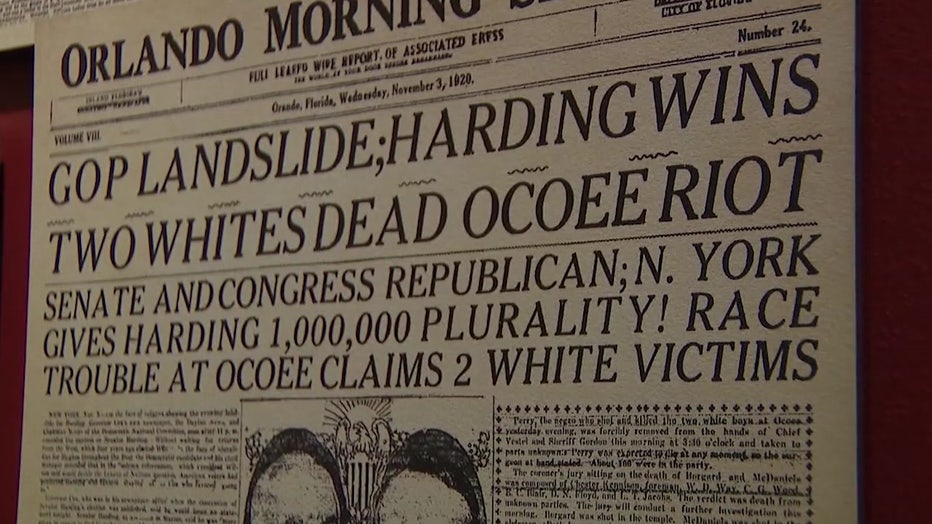 “As far as we know, from about 1927 until the 1980s there was not a Black population living in Ocoee, Florida,” Schwartz explained.

It is a complicated and traumatic past that Schwartz said didn’t end with the riot in 1920.

The Commissioner of Education’s African American History Task Force now has until March 1, 2021 to recommend the most accurate and appropriate ways to teach the incident in classrooms.

Schwartz hopes students will learn the context of what lead up to this moment in time, as well as what lessons the riot can inspire moving forward.

“African American history, Black history has been removed from the textbooks, and so this is one part of putting it back in and have people understand that this is something that has been happening a very long time,” said Schwartz. 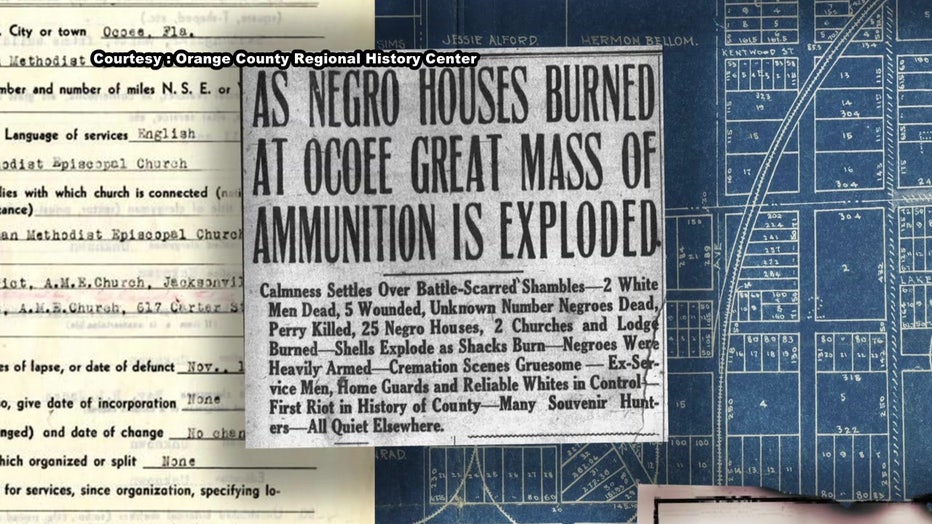 For more than three years, the Orange County Regional History Center has been working on an in-depth exhibit exploring the facts and racial injustice of the Ocoee massacre. It is set to open in October, ahead of the 100th anniversary.

Schwartz says the center is more than willing to assist the state with resources they have developed about the massacre.

“We will have done our research, done our writing, our curriculum building, our family guides, and we will have had the exhibit open and actually probably have gotten some qualitative data about what people absorbed, what they don’t understand what resonates most with them,” Schwartz said. 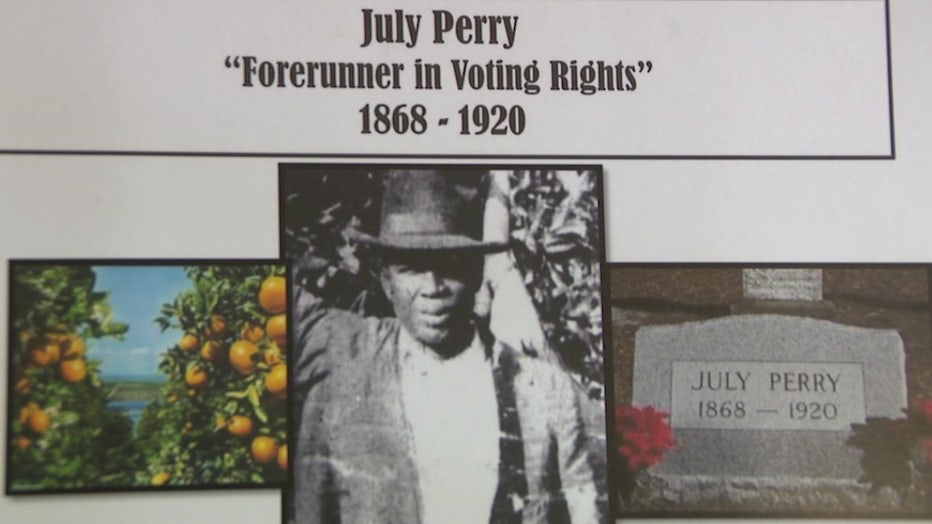