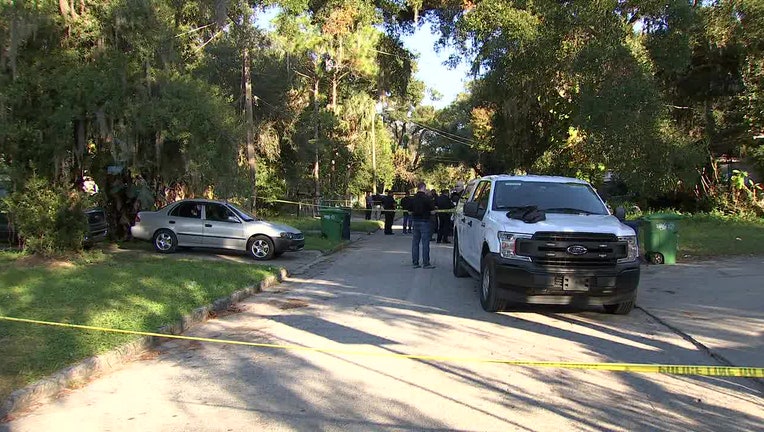 TAMPA, Fla. - Police in Tampa say they were forced to shoot a man on Thanksgiving after he apparently pointed a gun at them.

According to TPD, it was just after 1:30 p.m. when police were dispatched to a neighborhood along East Flora Street in Old Seminole Heights after getting calls about a man with a gun.

Officers arriving at the scene found an as-yet-unnamed adult male suspect in a backyard shed. When they ordered him to show his hands, Chief Brian Dugan said, it sounds like he pointed a gun in their direction.

The officers – a 19-year veteran and a 5-year veteran, both female – opened fire and injured the man. He was hospitalized in critical condition. 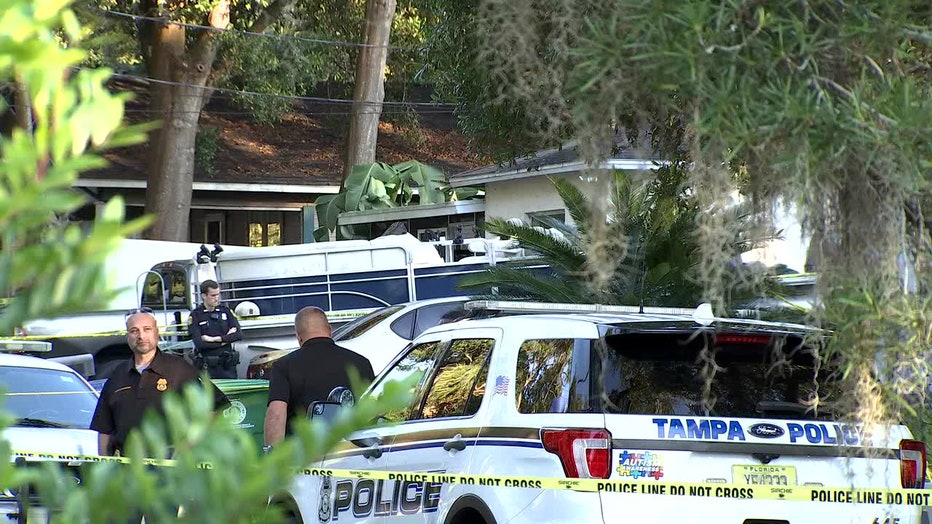 Chief Dugan said the investigation was still in its early stages and detectives were waiting on a search warrant to gather more info.

“We’re just very fortunate that our two police officers were not injured,” the chief added. “Here we are on Thanksgiving afternoon; these are officers who left their families to keep our city safe and they end up having to deploy deadly force to protect their lives and lives of other people.”