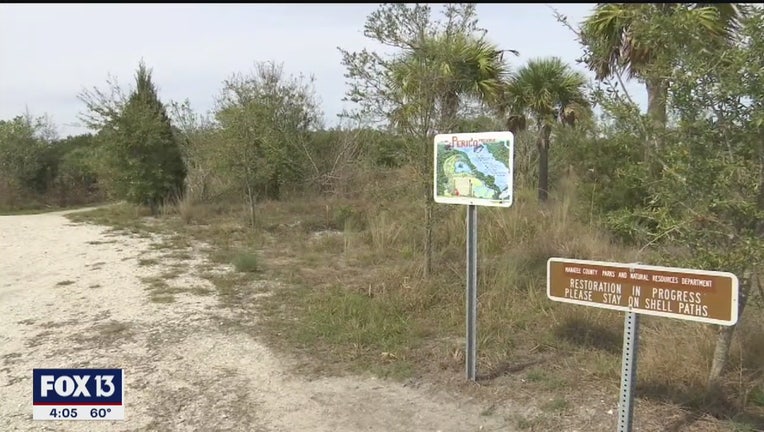 BRADENTON, Fla. - The gopher tortoise burrows are not hard to spot at Perico Preserve in Manatee County.

Four years ago the preserve was transformed from farmland back to its natural state and the protected species is helping the landscape thrive.

"Once you have the Gopher Tortoise, so many more animals can establish a home out here," Struzzieri said. "Some of them were confiscated, some of them were found on the side of the road and rehabbed at wildlife facilities."

Now they're thriving. Burrows can be spotted all around the preserve's 176 acres. 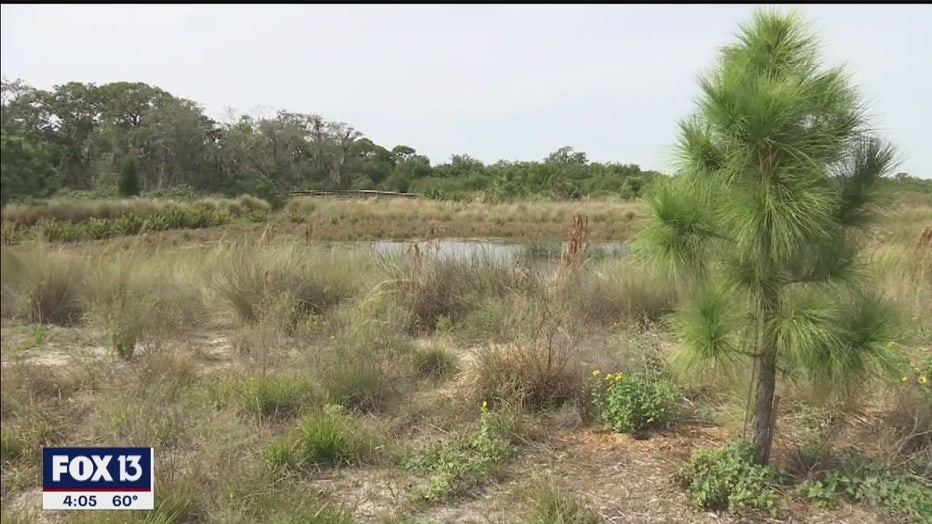 Kathy Doodridge spends her days watching birds. She remembers when the preserve was far less appealing for wildlife. For her, coming across a gopher tortoise or two is a treat.

"They've given them a home that is perfect land for them," said Doodridge. "To see how it's matured, I remember when they came out and planted all the saplings and there was nothing,"

Perico Preserve has provided homes for lots of gopher tortoises and the numbers will continue to grow.

"We are at capacity. We have 30-plus, two babies, and we do have room out here for them to make more babies, hopefully, fingers crossed," said Struzzieri.