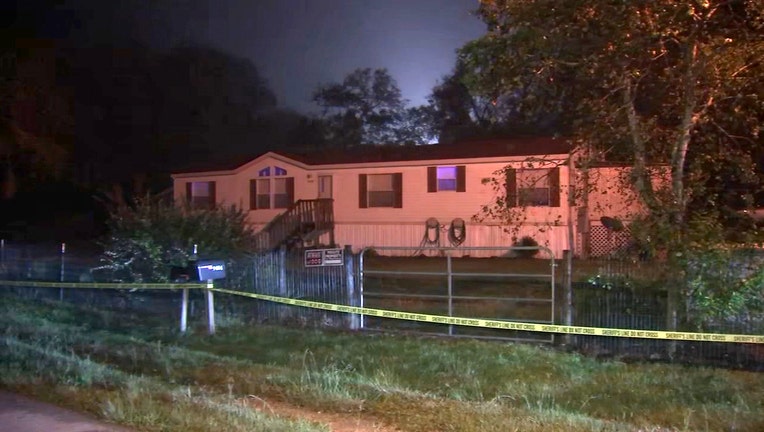 Hernando County deputies responded to this Webster home on Rousseau Street for a shooting. (FOX 13 News)

WEBSTER, Fla. - A shooting in Webster, Florida ended with one person arrested.

After 11 p.m. Tuesday, Hernando County deputies responded to a home in the 9400 block of Rousseau Street. The agency said the shooting was domestic-related and the suspected shooter is in custody.

Deputies said there was no danger to the public.

No other information has been provided, including whether there were any injuries. They said additional details could be released later Wednesday morning. 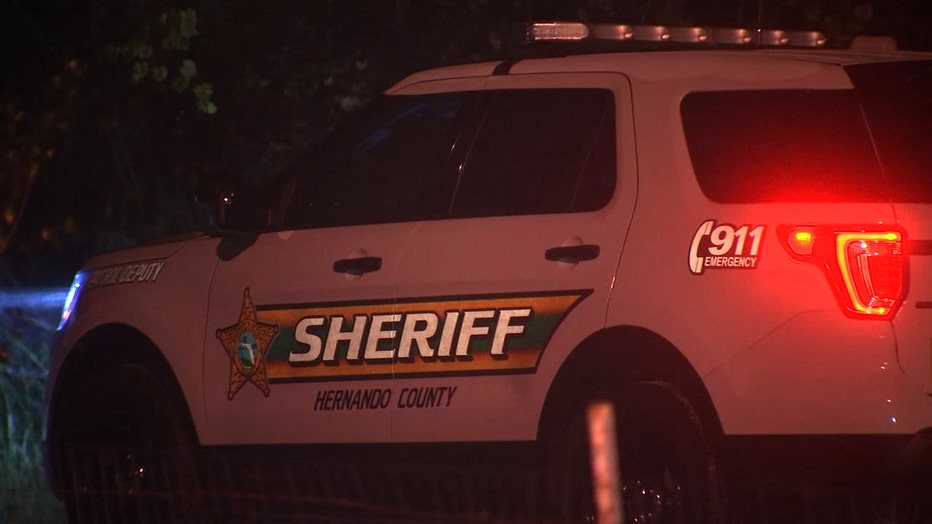