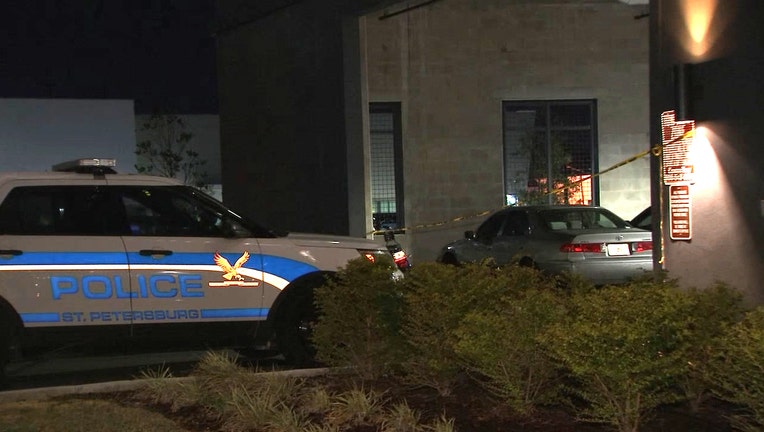 ST. PETERSBURG, Fla. - A suspect was arrested following the stabbing death at a St. Petersburg apartment.

Police said they received a call from a tenant around 2:02 a.m. and reported he caught a woman who was visiting his apartment doign drugs in his bathroom. The apartment complex is located at 3201 Burlington Avenue North.

Officers said when they arrived, they heard a "struggle" inside and forced their way in. Inside, they found the suspect, 36-year-old Tomeka Colin. The tenant had multiple stab wounds, and later passed away.

Colin was arrested on a second-degree murder charge.