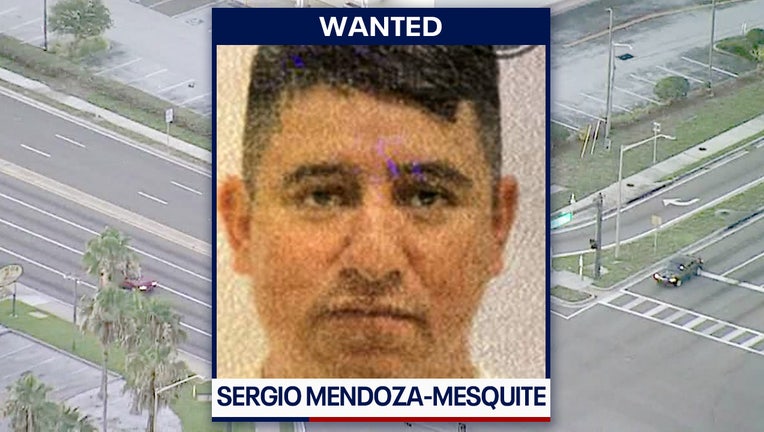 CLEARWATER, Fla. - It’s been one week since a hit-and-run crash that left a skateboarder dead in Clearwater, and police are continuing their search for the driver behind the wheel.

On Thursday morning, Clearwater police said they are still on the lookout for 32-year-old Sergio Mendoza-Mesquite, and are asking the public for help to locate him.

Investigators said he was the driver of the hit-and-run vehicle that struck and killed 26-year-old Tyler Deremo in the early-morning hours of June 10. They said Deremo was skateboarding in the eastbound lanes of Gulf-to-Bay Boulevard near Keene Road when the crash occurred just before 2 a.m.

Deremo was taken to Morton Plant Hospital, but died within minutes of arriving. Witnesses said the driver never hit the brakes, according to police.

Witnesses were able to spot the license plate before the vehicle, a red Toyota Sienna minivan, fled from the area. The van was found abandoned a few minutes later at the Pinellas County school bus compound off Cleveland Street. 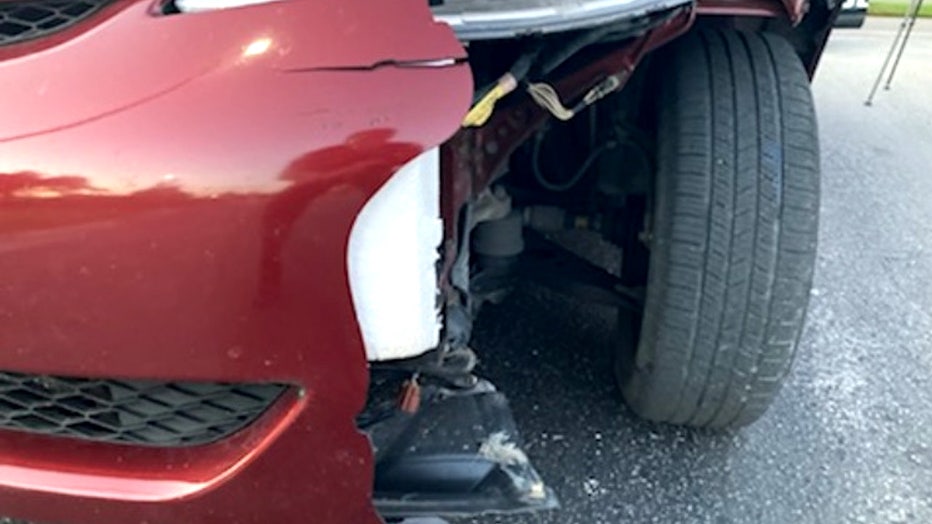 Investigators said the owner was not the driver at the time of the crash. They quickly identified the driver as Mendoza-Mesquite but didn’t specify his relationship to the van’s owner.

"I can’t imagine anyone who would strike a human being and leave that person to die in the middle of the roadway," police spokesman Rob Shaw offered. "It’s just inexcusable and criminal behavior."