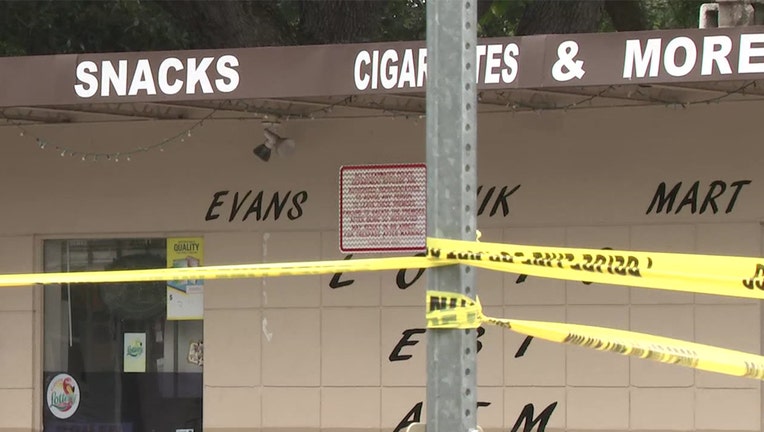 CLEARWATER, Fla. - One person was shot at a convenience store in Clearwater, and police said the shooter was arrested.

Clearwater police and paramedics responded to a report of a shooting around 8 a.m. at Evans Quik Mart, located at 905 Palmetto Street. They said an adult male was wounded and taken to Bayfront Health St. Petersburg.

A suspect is in custody. Neither the victim nor the suspect have been identified. 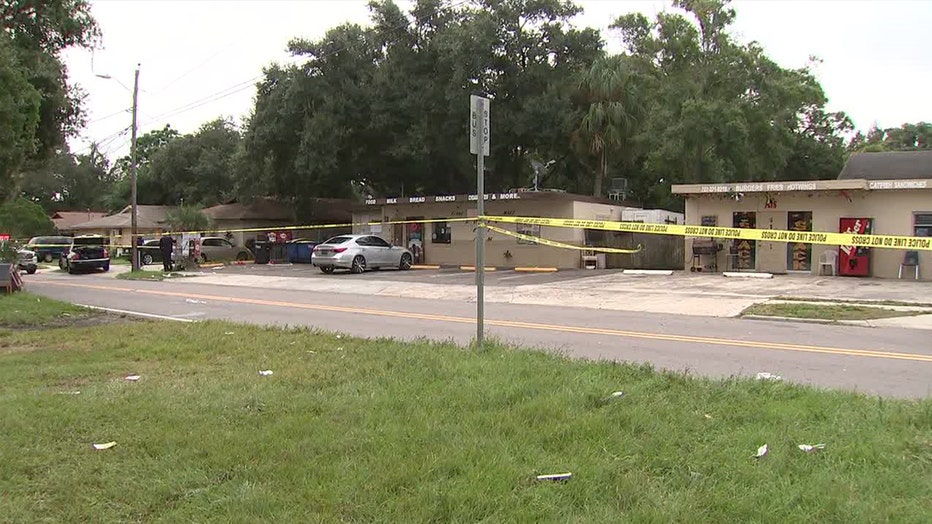