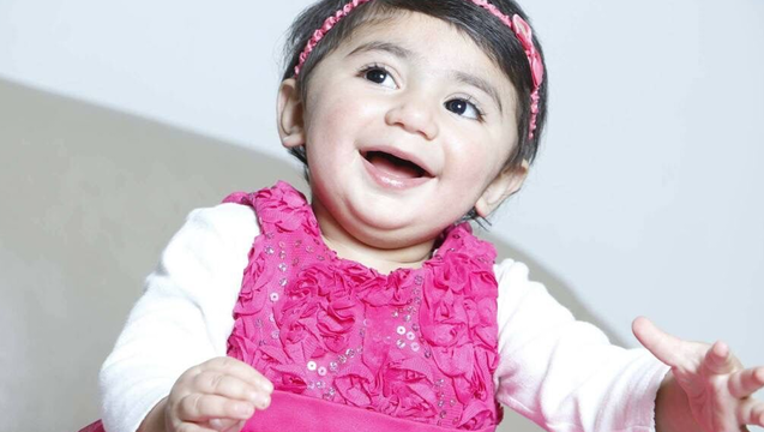 ORLANDO, Fla. (FOX 35 WOFL) - OneBlood reported on Monday that they are searching worldwide for some of the rarest blood in the world, as it is needed to save a a two-year-old South Florida girl.

The girl, Zainab, is battling a very aggressive form of cancer called neuroblastoma.

OneBlood says that Zainab's blood is extremely rare because she is missing a common antigen that most people carry in their red blood cells. The antigen is called 'Indian B.' For a person to be a possible match for Zainab, they must also be missing the Indian B antigen or the little girl's body will reject the blood.

OneBlood says that people who are likely to be a match for Zainab are people of Pakistani, Indian, or Iranian descent. Of these populations, less than 4% of these people are actually missing the Indian B antigen.

To be a match for Zainab, OneBlood says the following must be met:

OneBlood is said to be working closely with other blood centers and the American Rare Donor Program (ARDP), an organization that searches the world for rare blood donors. Three matching donors have been located, including a donor from the United Kingdom. This is the first time OneBlood has ever received an international donor for a local patient.