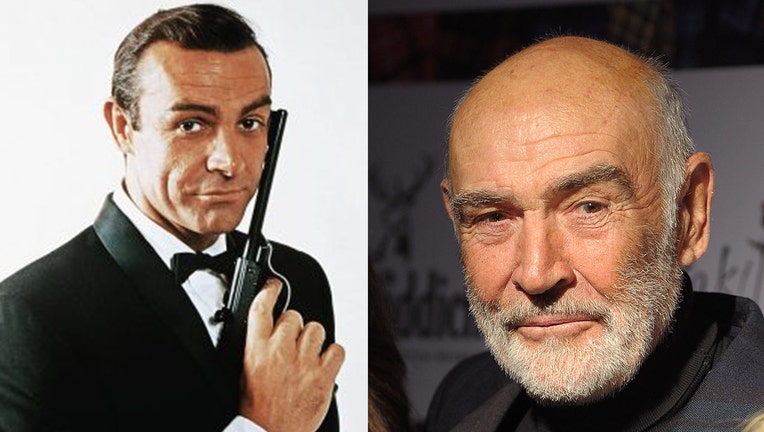 Legendary actor Sean Connery, best known for his role as the original James Bond, has died at the age of 90.

The BBC reported the actor died on Saturday morning.

According to the outlet, Sir Sean died in his sleep overnight while in the Bahamas.

"It is understood he had been unwell for some time," the BBC said.

Scottish First Minister Nicola Sturgeon said she was “heartbroken” at the news.

“Our nation today mourns one of her best loved sons,” she said.

"Sir Sean Connery has died at the age of 90. He was the first actor to play James Bond on the big screen in Dr. No in 1962, From Russia With Love, Goldfinger, Thunderball, You Only Live Twice and Diamonds Are Forever followed."

In a varied career, Connery played James Bond seven times, starting with “Dr. No” in 1962. His portrayal defined the suave secret agent for a generation of fans.

He also had major roles in films including “Indiana Jones and the Last Crusade,” “Highlander” and “The Hunt for Red October.”