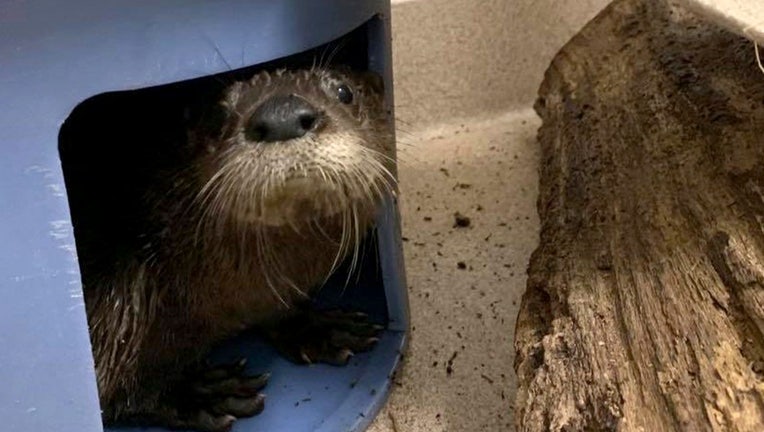 TAMPA, Fla. - There's a new resident at ZooTampa at Lowry Park in Tampa: an otter pup.

Zoo officials announced Monday morning they have taken in the orphaned otter, and named it Quigley. They said he was found alone with injuries to his tail. He was just a few weeks old. 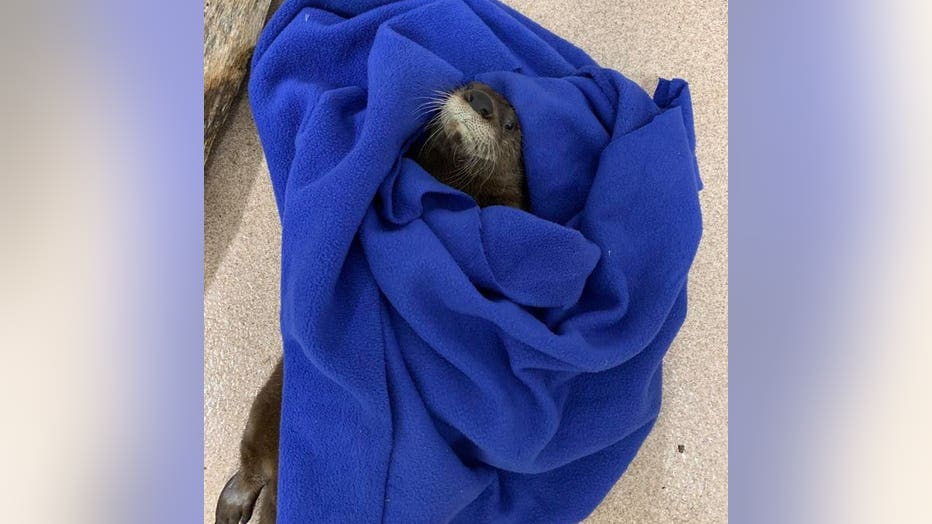 "Due to his injuries and young age he was deemed nonreleasable and has now found his home at ZooTampa," according to a statement.

ZooTampa shared some photos of the young otter, including a close-up of its dark nose pad and one where he is wrapped in a blanket much larger than him. 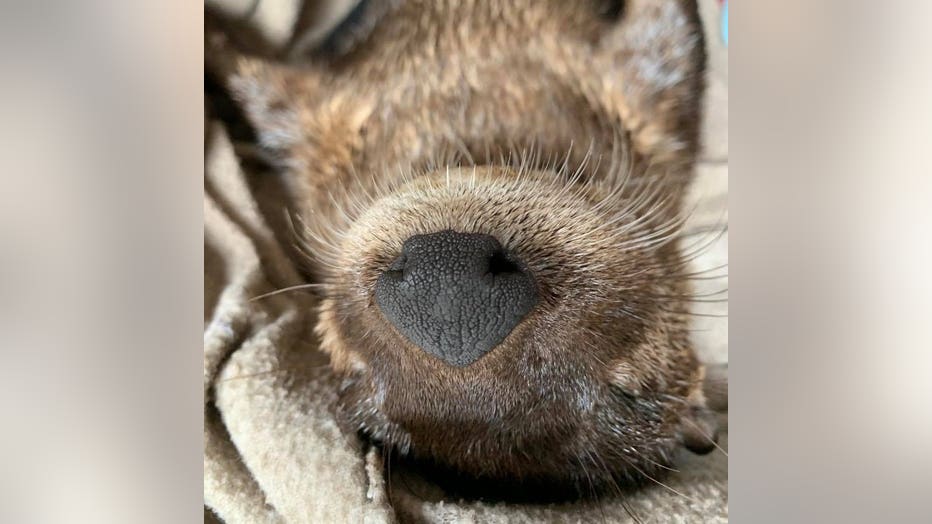 Quigley and Harriett, another otter living at ZooTampa, will be take turns being in the otter habitat where visitors will be able to see either one. Eventually, when they become comfortable with each other, both will be living in the habitat together, according to ZooTampa. 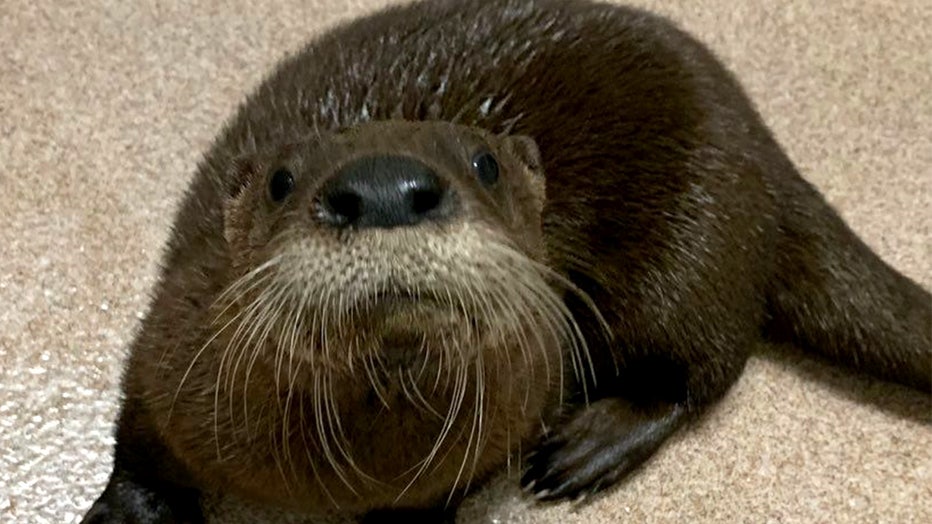