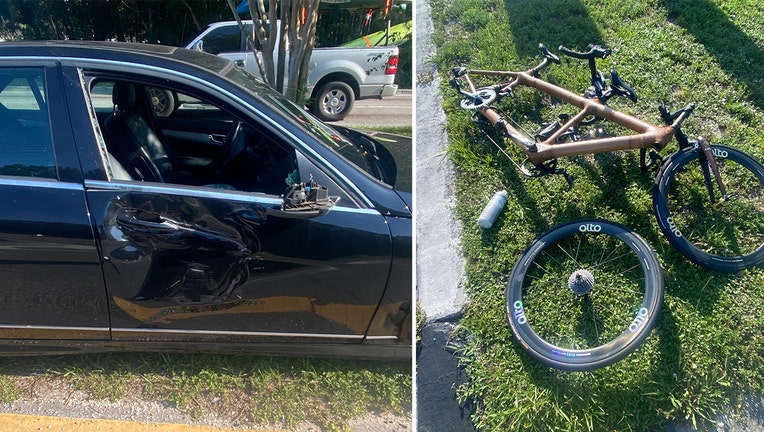 The crash occurred around 8:29 a.m. at the intersection of East Lake Road and Trinity Boulevard. According to the Florida Highway Patrol, a 16-year-old girl from New Port Richey was heading south on East Lake Rd. and stopped at the left turn lane at the Trinity Blvd. intersection.

Meanwhile, the two riders of a tandem bicycle – a 65-year-old man and a 61-year-old woman – and a 64-year-old bicyclist were heading north in a "designated bicycle lane," FHP reported in a news release.

As they approached the intersection, troopers said the driver turned left and into their paths. Both bicycles collided with the right side of her vehicle.

All three riders had serious injuries following the crash and were taken to nearby hospitals. 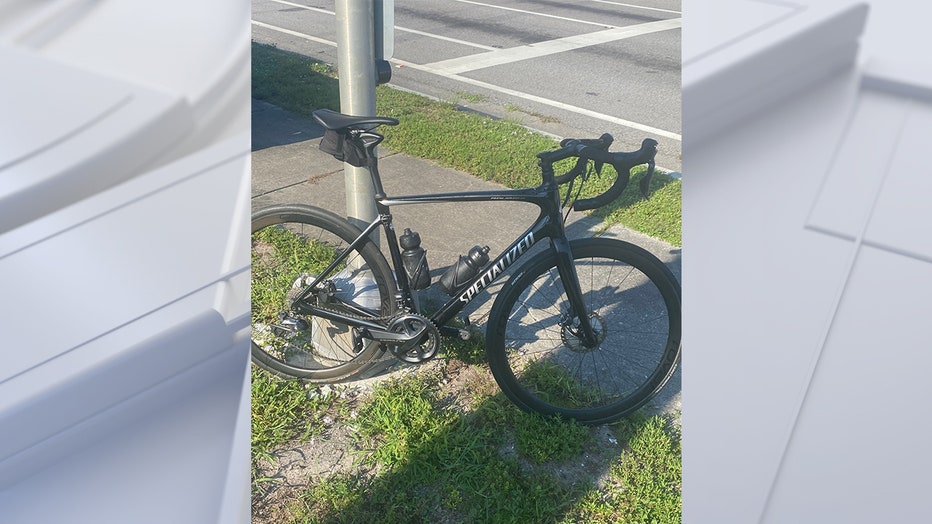 Troopers did not say whether the driver was cited. The 16-year-old was uninjured.