Paramedics say they disarmed man who was passed out

BRADENTON, Fla. - It started out as a medical call. A man passed out in his car in the middle of 53rd Avenue West in Bradenton.

"It shocks you for a second and my second thought was, ‘Get that gun or we are all dead,’" said Santos.

It happened within seconds.

Santos reacted swiftly, preventing the man from pulling the trigger. Hearing the commotion, his partner, Savasta ran to help. 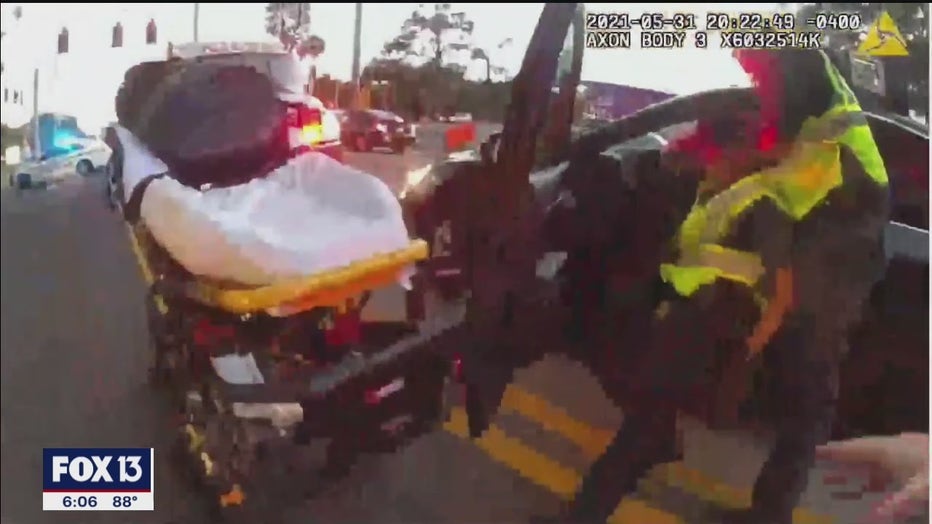 "You have to be able to live with yourself if anything went wrong," said Savasta.

The two partners credit one another for handling a situation that could have ended much differently.

"He's a true hero here. I dealt with the situation as it was presenting. I had no other choice than to go for the gun. I  yelled ‘Gun!’ He knows the danger. He knows there’s a gun. Instead of going the opposite way, he came toward me to help me," said Santos. 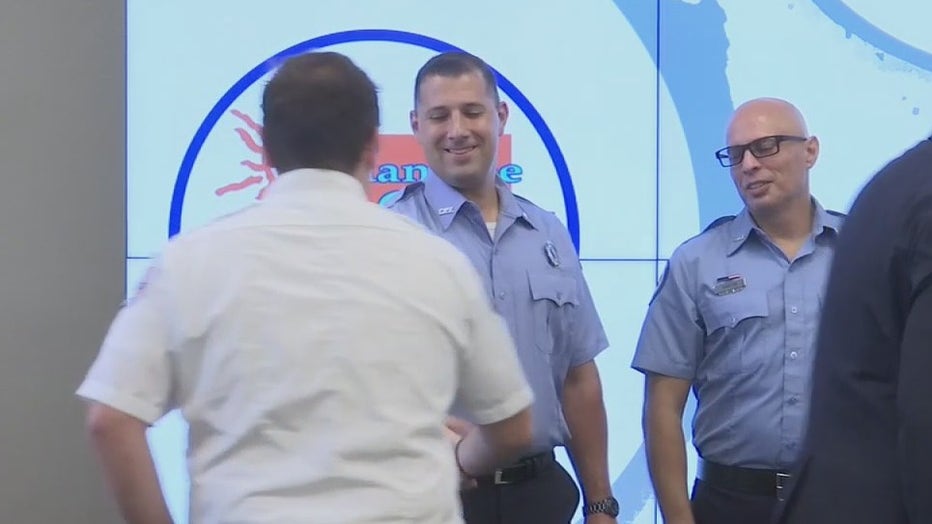 Every day brings a new call and, sometimes, a new risk.

Santos and Savasta face the challenges head-on, knowing that they have each other's back.

"The right thing to do is just to act. Well react in this case and do what you can," said Santos.

The man with the gun was arrested and charged with attempted murder and DUI.