PARRISH (FOX 13) - At the Parrish Fire District, crews respond to car crashes just about every day.

"Vehicles have gone off the road and are in really hard to get to areas," said Chief Stacey Bailey.

Sometimes people are trapped. The only way to save them is to use a piece of equipment known as the Jaws of Life.

It chews through metal, allowing rescuers to reach victims trapped inside the wreckage. For Parrish crews, it wasn't the easiest to use.

"We've actually had some injuries where firefighters have tripped and fell trying to get the two-part equipment that we had," said Chief Bailey.

The tool was revolutionary when it was first created. Over time, cars have been built with stronger metals. So older units like the one Parrish firefighters used became more difficult to operate.

"It's run by a small gas motor. It's then tethered to a hydraulic line to a tool. We are limited because you have more pieces of equipment to carry in the field and the fact that it's tethered also limits somehow you approach the vehicle of cuts," said firefighter Scott Fox.

After applying for a grant through the Firehouse Subs Public Safety Foundation, they received $30,000 in new tools through the foundation and Hurst Rescue Tools.

"There's so many people who put in for it. For small Parrish to be a recipient of it. it's truly a blessing," said Chief Bailey.

The new units are battery operated. They're already on the truck and crews are going through training.

"We are ecstatic to be able to provide them with the equipment for them to use it," said Fire House Subs compliance officer John Cz.

As the community grows the tools will help aid the crews who are the first on the scene.

"It's going to cut down the time it takes us to actually go to work," said Fox. 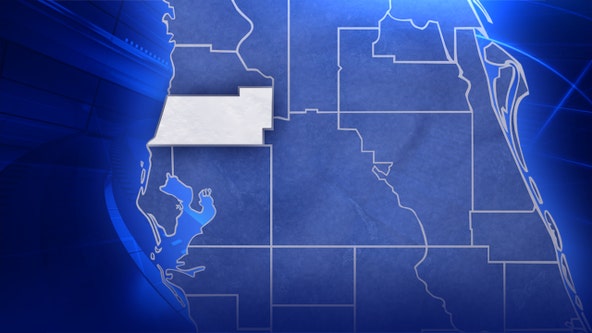 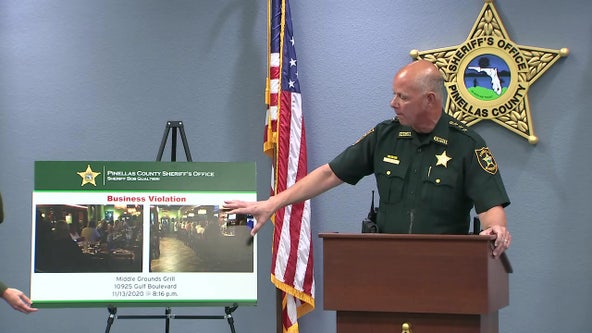 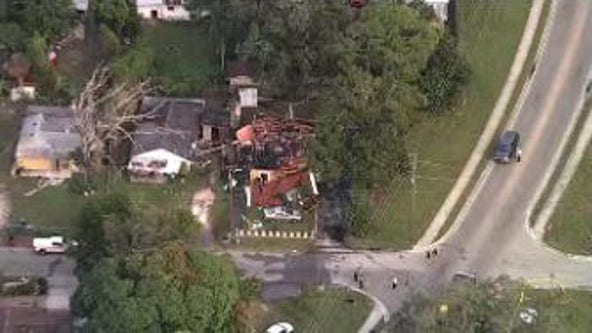 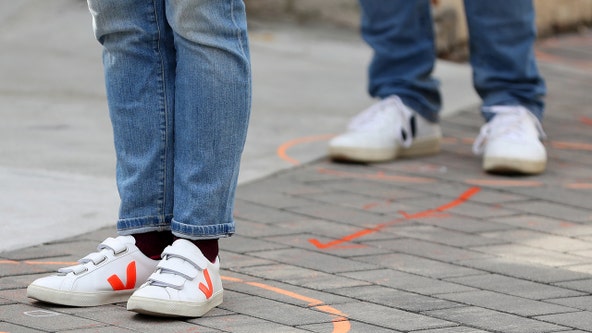 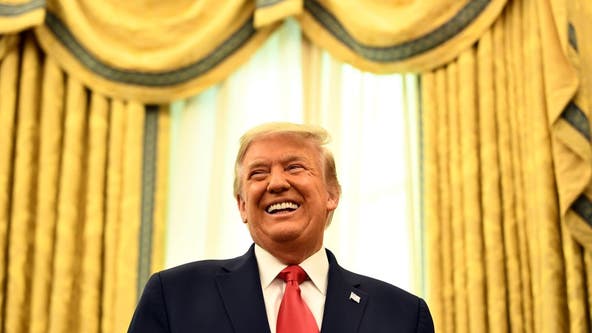