NEW PORT RICHEY (FOX 13) - After being ravaged by Hurricane Michael, the Bay County school system is getting some help in the form of 20 school buses, courtesy of Pasco County.

School starts back in Bay County on Monday, but their bus barn and buses suffered severe damage during the storm.

After four years of driving a school bus in Bay County, Jeff Oleck was brought to tears by the sight of the buses being donated.

"We care for [the kids] every day," he said. "We are the first face they see, the last face to say goodnight to them when they go home."

Tina Holstein doesn't know what her route will be or even which kids she will see again, but she's glad to be able to get back to work for the children of Bay County.

"We have some we are not even for sure they are coming back into Bay County at this time," she said. "Almost everybody is homeless. There are tents everywhere."

The schools are damaged too.

In addition to the buses, Pasco County is sending maintenance workers to help get lights, drinking water, and air conditioning turned back on.

"You guys won't know how many lives you will affect," Oleck said of the much-needed help from Pasco County workers.

Bay County bus drivers were in Pasco County to pick up the donated buses. Before they loaded up to go home, they were served lunch by culinary students at Marchman Technical College.

"Who knows?" asked Pasco Superintendent Kurt Browning. "Next year, it may be us that needs help with buses, or getting schools open and ready to go."

At least the drivers know how they'll be greeting their students.

"[With] smiles and tears," said Holstein.

The donated buses were going to be auctioned for less than $2,500 each, so the district considers it a nominal financial impact. 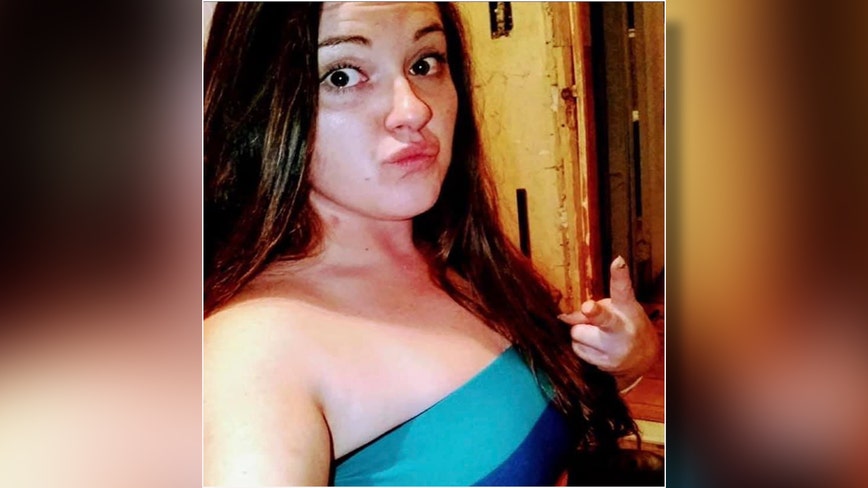