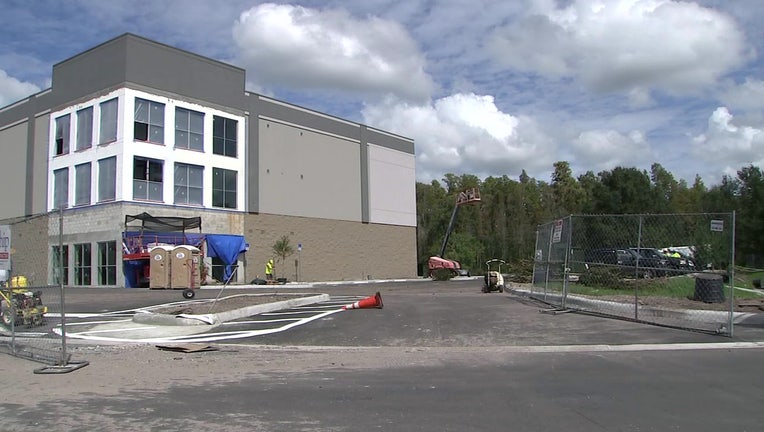 WESLEY CHAPEL, Fla. - Firefighters in Pasco County say a construction worker was badly shocked while working on an electrical panel this morning.

The scene is at a work site near the intersection of Dayflower Blvd and Gateway Blvd in Wesley Chapel. The unnamed victim was working on a main breaker panel there when he was shocked, according to Pasco Fire Rescue.

The worker was “alert,” they added, and was being taken to Tampa General Hospital by ambulance.