HOLIDAY (FOX 13) - Two kayakers were rescued thanks to the Pasco County Sheriff’s Office.

On Monday, the agency’s marine unit received word of a marine incident in the mouth of the Anclote River. Corporals responded to the Port Hudson Marina and headed out into the waters.

The rescue was captured on aviation and body camera. When the kayakers were located by air, the corporals were able to find them by boat. Once they were close enough to the kayak, they tossed a heaving line toward them and first guided the female kayaker, with her life vest halfway over heard, up the boat ladder.

The Pasco County corporal grabbed the line again and began pulling the male kayaker toward the vessel. Once the kayaker reached the boat, the corporal began guiding him up the ladder and advised him to watch his feet.

“Take your time,” the corporal is heard saying on the body camera video. “Breathe. I got you. I won’t let go.”

Wind was whipping loudly during the ordeal, but both kayakers were recovered safely. Both denied medical attention and said they didn’t have any injuries.

The kayak was removed by the U.S. Coast Guard to avoid creating a potential hazard. Both kayakers were then transported to Anclote River Park where their vehicle was located. 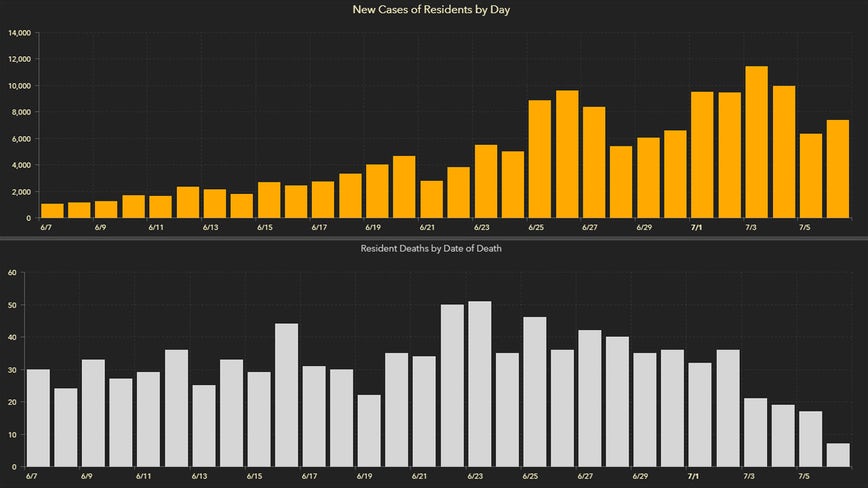