NEW PORT RICHEY, Fla. - A K9 team that has been popular for their takedowns captured on body camera footage over the years recently apprehended a murder suspect in Pasco County, officials said.

On Wednesday, before sunrise, Pasco County deputies responded to a shooting reported in Hudson and located the body of a man. Investigators said they believed the suspect knew the victim, and shot him during a robbery, fleeing with a backpack carrying money.

A few hours after, deputies said the suspect vehicle was spotted in New Port Richey but fled when deputies attempted a traffic stop. Stop sticks were deployed and the vehicle eventually became disabled. 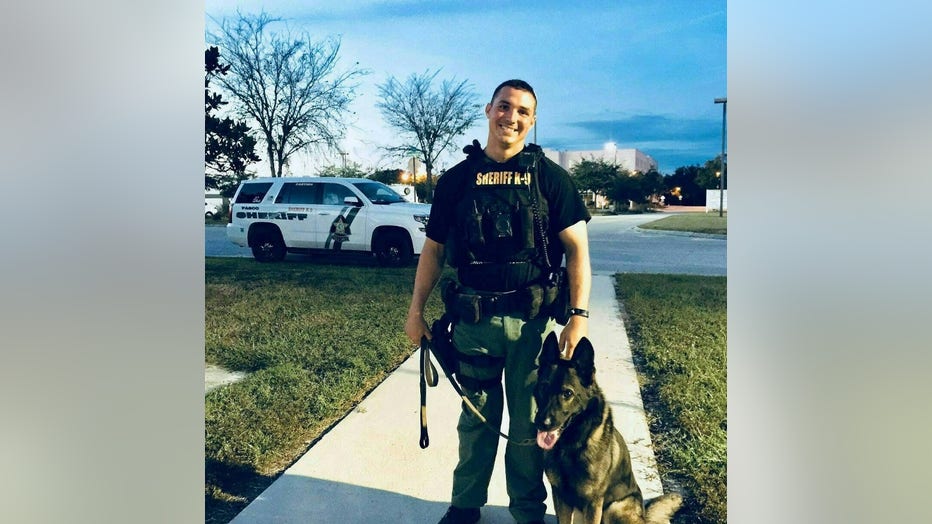 Burgos was arrested on a murder charge. Deputies also arrested the driver of the suspect vehicle, 29-year-old Destiny Burgos. 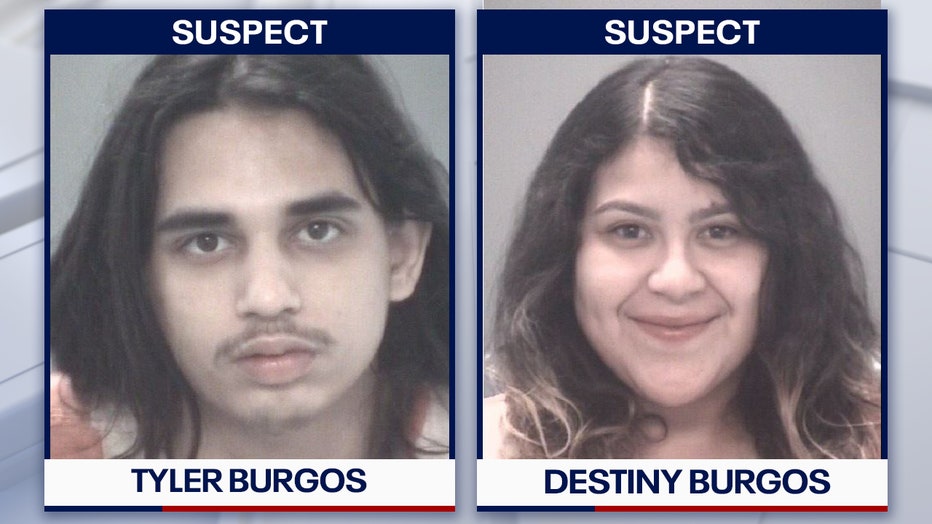 "We highlight these situations to again show the good work of our K9s and handlers, while also showing the dangerous situations in which they often work," the agency said in a statement. "The Pasco Sheriff's Office is proud of our robust K9 unit that serves our community in a variety of ways."