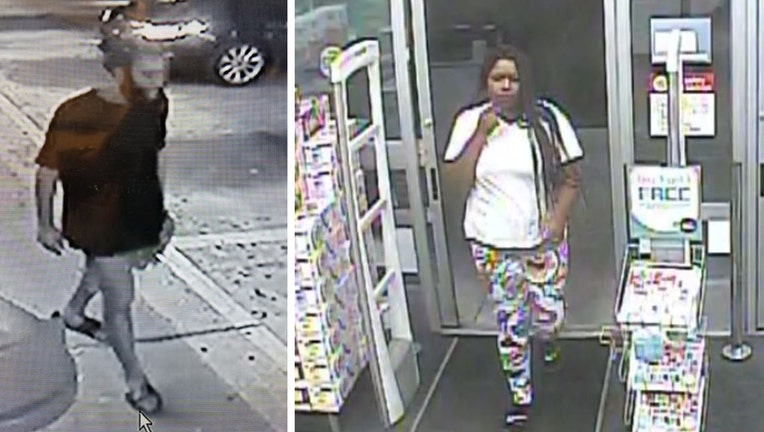 TAMPA, Fla. - Pasco County deputies are searching for two suspects who used a stolen credit card. They said one of those suspects took the victim’s purse by force.

According to the sheriff’s office, the incident occurred on November 2. Between 10:50 p.m .and 11 p.m., the victim walked into a Walmart when the male suspect approached her. Officials did not specify the Walmart location.

Deputies said the suspect attempted to grab the victim’s purse, and both ended up in a physical altercation. Eventually, the suspect overpowered the victim and knocked her to the ground, they said.

The suspect fled with the purse. Deputies said the male suspect and a female suspect used the victim’s credit card at the following locations:

Deputies said it appears the suspects also attempted to make online purchases through Best Buy’s website. The suspects’ vehicle may be a newer model Toyota Prius that is silver or gray in color. 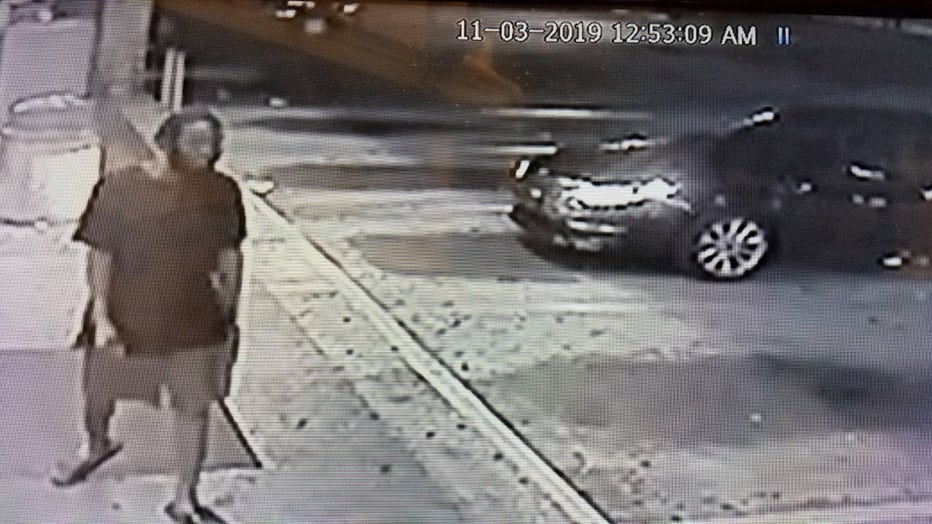 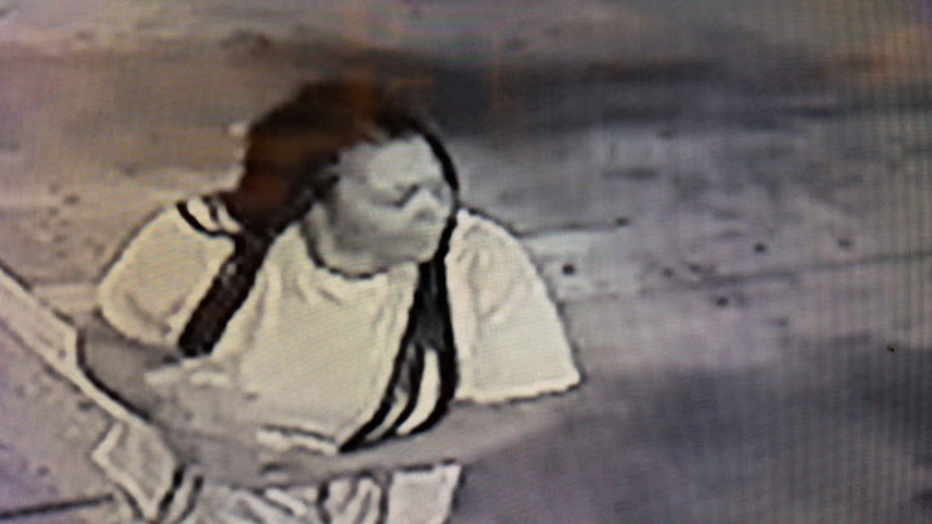