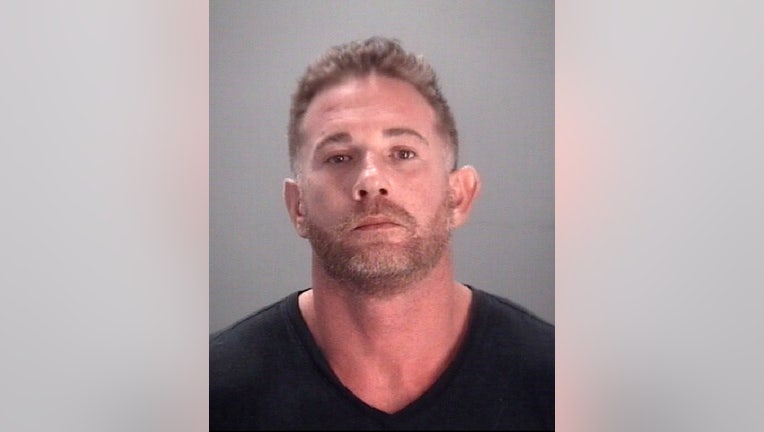 NEW PORT RICHEY, Fla. - A 40-year-old man was arrested for attacking another driver in his New Port Richey neighborhood earlier this month.

Deputies say it was back on the afternoon of October 11 when Brian Ferdinand pulled in front of another vehicle in the Oak Ridge subdivision in the Trinity area. Ferdinand allegedly used his vehicle to block the other vehicle, then opened the other vehicle’s door and began punching the driver in the face.

According his arrest report, Ferdinand continued to punch the victim even after he fell to the ground, breaking the bones around the man’s eye. The victim needed surgery to repair the injury.

Two witnesses helped identify Ferdinand as the aggressor. He was arrested Saturday on a charge of burglary with aggravated battery, then held without bond.

Deputies did not elaborate on a specific motive for the assault but they did describe the attack as a “road-rage incident.”