HOLIDAY, Fla. - An elderly man was hit and killed as he attempted to cross a crosswalk in his motorized wheelchair. Troopers say the driver who hit him took off.

The crash happened at Moog Road and Pinehurst Drive in Holiday on Monday around 12:25 p.m. A few hours later, Troopers located the vehicle that hit 77-year-old Larry Small just a few streets away from the crash scene. They also have a person of interest.

"He went to get a cheeseburger and, you know, somebody just hit him and left him," said Small's son Chris Small, stunned by how it all played out.

Home surveillance video shows Small approach the intersection. As he entered the crosswalk, a minivan traveling westbound slammed into him. The driver stopped briefly, then, hit the gas.

"I saw Larry's wheelchair there in the middle of the intersection, so I was afraid of what it was," said neighbor Glenn Zimmerman. "I knew, unfortunately, that it was the worst case scenario."

Drivers and neighbors ran to Small's side. He died there at the scene.

"Once you hit him, you know he was there," Zimmerman said. "And to just scoot around him and leave the scene is just horrible."

By Monday evening, Troopers located the minivan inside a garage just a few streets away on Ottway Drive along with a person of interest, identified as a 90-year-old man. It was towed away with a tarp covering the front end. So far, no one has been arrested.

"That's the part that makes me most angry about it. He just left somebody," said Chris Small.

Small's son said his dad was an Army veteran and a self-trained dog groomer enjoying retirement in Florida. He wishes, whoever was behind the wheel, would've just stopped.

"Accidents happen but just to leave an old vet lying in the middle of the road? Sad," Chris Small said. 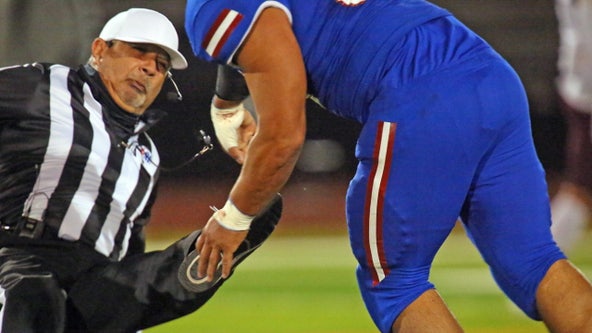 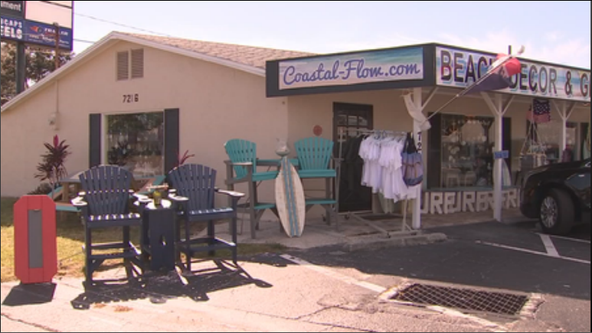 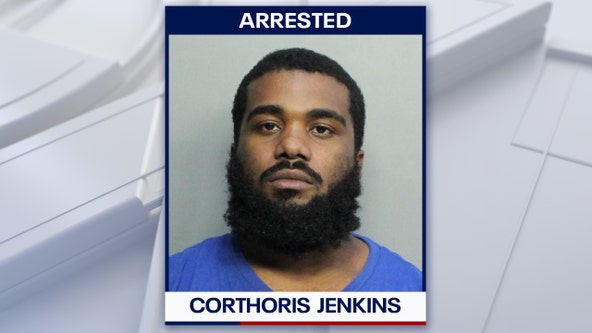