NEW PORT RICHEY (FOX 13) - For two years, Derek Kuryliw has kept an eye on what happens outside his business.

"We have seen activity going and when you see the same people going back and forth at the same locations several times. You think there is some type of business or something going on," he said.

His gym, Live Fit Boot Camp, is a popular place to work out.  But along U.S 19, he has noticed something shady.

"Instead of being exercise -- foot traffic -- it is people being up to no good. Whether it's prostitution or drugs," he said.

So last week, Pasco deputies stepped in to help.  Deputies worked their way from New Port Richey to Hudson and arrested suspected prostitutes and johns.

By the time "Operation Get Hooked" was complete, 24 men and four women were arrested.

Sheriff Chris Nocco is making an example of the suspects.

"This is Ashley Madison for Pasco County. We want people to see who is publicly going out there and think twice before driving U.S 19 again or any other corridor in our county," he said.

He said it has been a stigma for years.

"This is a crime that occurs out there. It is a quality of life," Nocco continued.

The sheriff has a warning to prostitutes and pimps who believe they can get away with their business along U.S 19.  He said it is now his focus as well as the community members who want to stop the unwanted traffic.

"We can't arrest ourselves out of this issue. Prostitution going on is a community issue we deal with," Nocco added.

Business owners like Kuryliw are hopeful things are changing.

"I would like to see all the businesses filled and people not afraid to move in," he said. 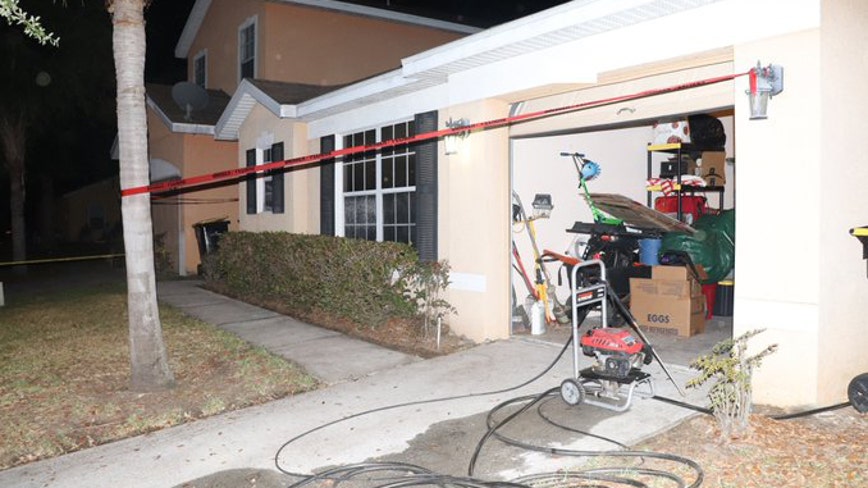