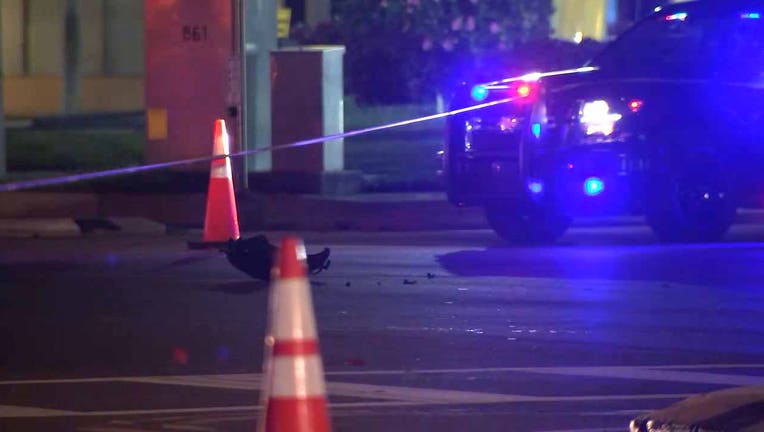 SEMINOLE, Fla. - Pinellas County deputies arrested a driver for DUI after she crashed into a pedestrian who was in a crosswalk, they said.

Meanwhile, the pedestrian, 70-year-old Thomas Rothwell, was walking north to cross Park Boulevard. Deputies said he was in a designated crosswalk.

They said Mashtare's Camaro struck Rothwell. He died at the scene.

She faces a DUI manslaughter charge.