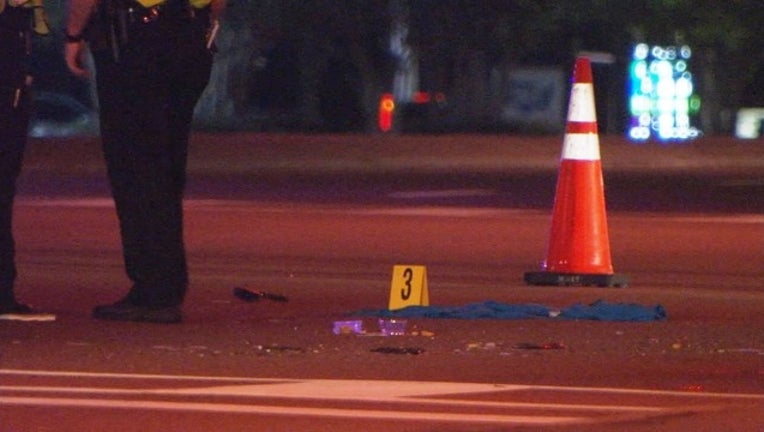 The incident happened around 8:30 p.m. at McMullen Booth Road and Enterprise Road.

Downie told deputies he didn't see the victim before hitting her.

Davis was rushed to St. Joseph's Hospital with life-threatening injuries. The crash remains under investigation.