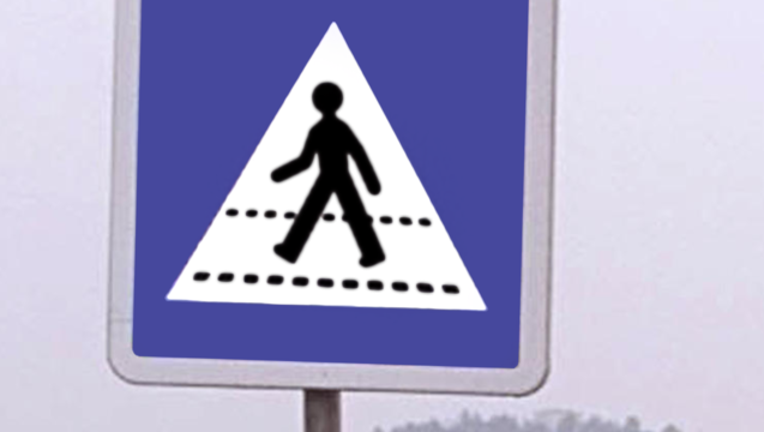 SARASOTA (FOX 13) - A pedestrian suffered life-threatening injuries when he was hit by a vehicle.

Officers with the Sarasota Police Department said it happened just after 9:30 p.m. at the intersection of Fruitville Road and Beneva Road.

They said the man was crossing the road when he was hit by a vehicle driving through a green light. Officers said the driver was being cooperative.

They were not able to say if the pedestrian was in a crosswalk. The accident was still under investigation.

The intersection of Fruitville Road and Beneva Road was closed for about 3 hours after the crash.