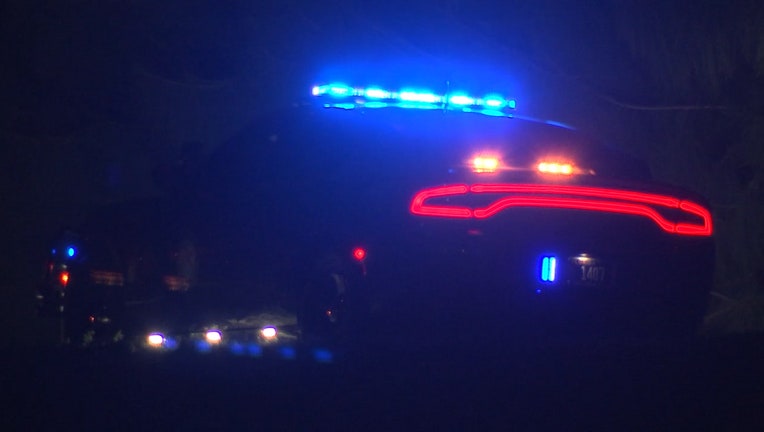 PALMETTO, Fla. - Florida Highway Patrol troopers are investigating what led up to a deadly crash in Palmetto.

It occurred shortly after midnight on U.S. Highway 41 near Buckeye Road. They said a pedestrian was involved and passed away.

Troopers have not publicly released the pedestrian’s name.

There is no word on whether charges are pending. 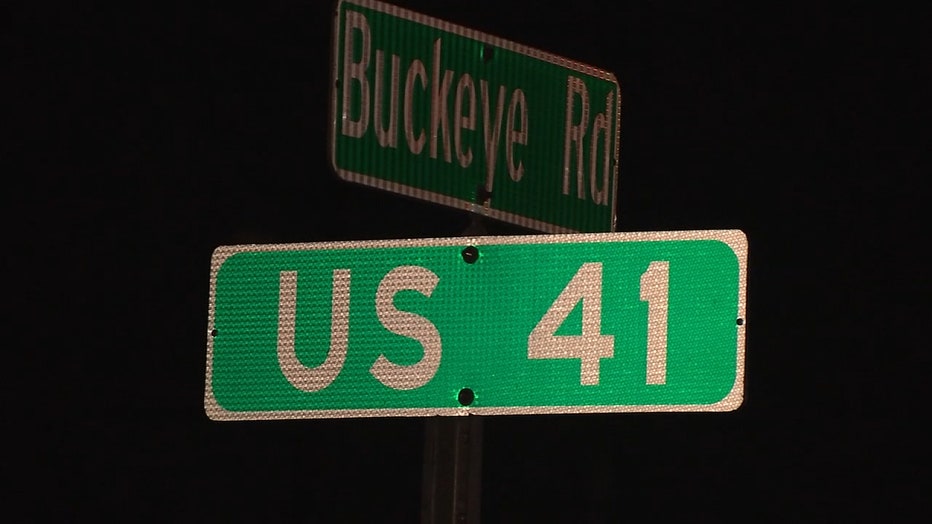