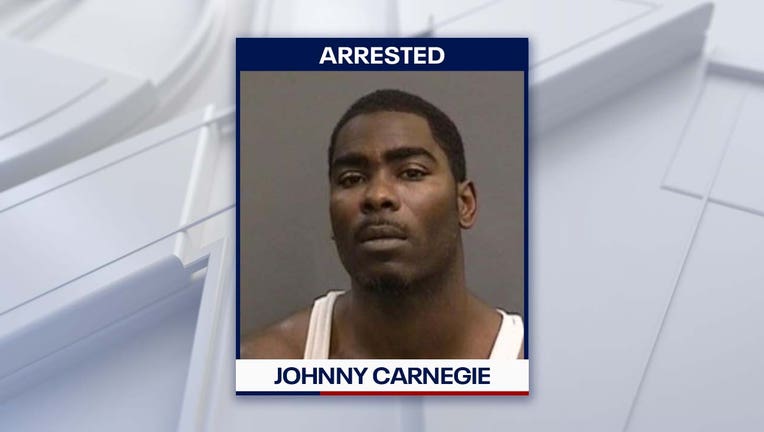 ST. PETERSBURG, Fla. - The person of interest named in two separate St. Petersburg killings was arrested on two counts of first-degree murder, according to the St. Petersburg Police Department.

Carnegie, who was previously a person of interest in these cases, was also arrested on one count of aggravated assault in a third case, according to St. Pete police. Investigators said they aren't releasing the victim's name in the third case, citing an ongoing investigation.

Carnegie is currently in the Hillsborough County Jail on unrelated charges, St. Pete police officers confirmed. He will remain there until the extradition process can be completed. 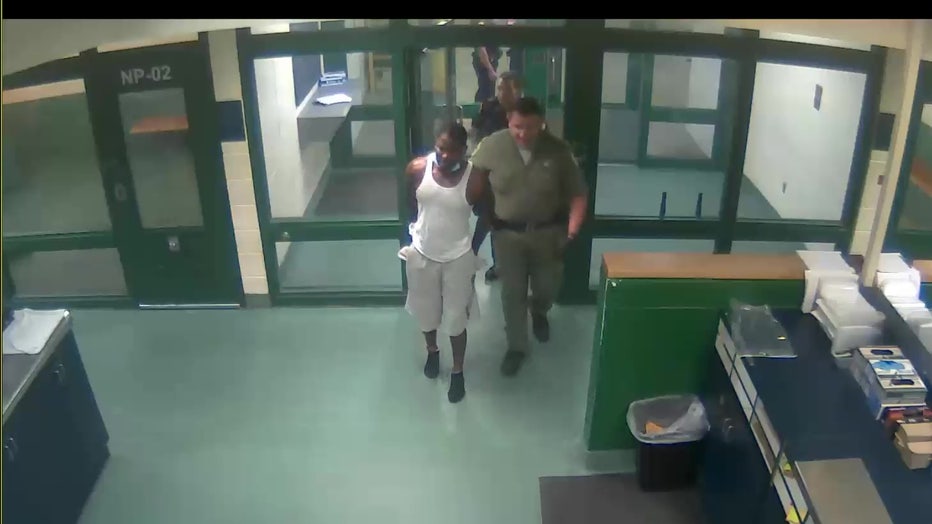 Before officers made the arrest, police seemed concerned they could be facing a serial killing situation. Two shootings and a possible close call left two men dead and police scrambling to avoid additional victims in St. Pete.

The first shooting happened on April 10 in the 900 block of Melrose Avenue South, near the corner of Dr. Martin Luther King Jr. Street South. Police said 60-year-old Vernon Williams was walking when a man approached, said something, and then delivered a fatal gunshot.

On April 12, 24-year-old Corlenzo Williams was walking along 17th Avenue South near 28th St. South when a man approached, spoke, and then fired.

Despite having the same last name, police said the victims were not connected, other than the mysterious nature of their deaths.

Within two blocks of Corlenzo’s death, another person reported being approached by a man with a gun.