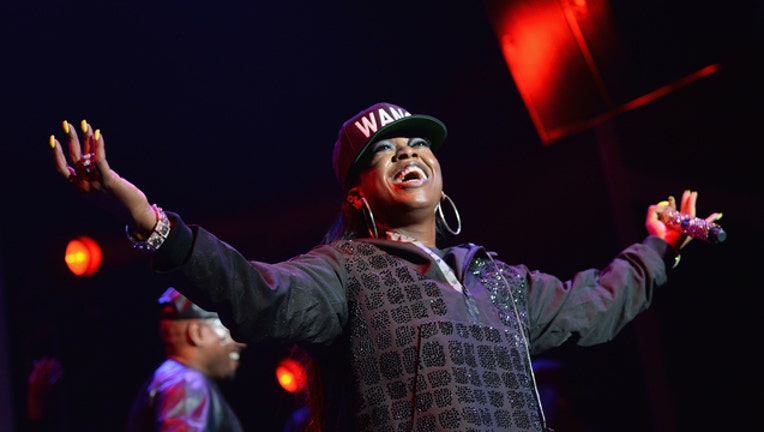 PORTSMOUTH, Va. - Portsmouth residents are petitioning to replace a Confederate monument in Portsmouth with a statue to honor Portsmouth native Missy Elliot.

“Missy represents what the city is about! Inclusion, perseverance, and prosperity. There is no local trailblazer more deserving! No figure that would pay tribute to the city more,” reads the petition.

The Grammy Award winning rapper, dancer, and record producer was born in Portsmouth, Virginia in 1971 to a welder at Portsmouth’s naval shipyard.

From humble roots, she rose to become a platinum recording artist selling over 30 million albums.

The statue in her honor would replace the Confederate monument in Olde Town Portsmouth near the intersection of Court and High streets.