WASHINGTON - Officials from leading COVID-19 vaccine candidates Pfizer and Moderna will not be attending a vaccine summit being held this week at the White House.

The Trump administration is aiming to instill public confidence by holding the summit, as well as claim major credit for the forthcoming vaccines.

But officials from Pfizer, which will receive final review on its vaccine by the Food and Drug Administration just days after the summit, will not be in attendance, the company said. It did not provide a reason.

Executives from Moderna, another vaccine the FDA will meet on later this month, were also not expected to attend, according to the Associated Press, citing people familiar with the matter.

Moderna did not immediately respond to a request for comment by FOX Television Stations, but confirmed in a statement to Forbes that it would not attend the event. The company said it was invited to the White House meeting but learned “its participation would not be required” based on the agenda. 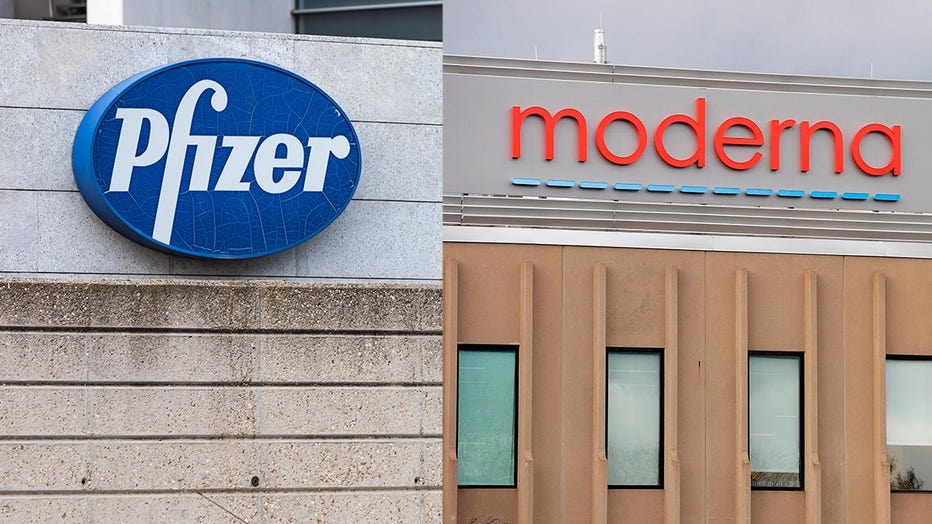 Their lack of attendance at the event focused on vaccine distribution is notable, as both Pfizer and Moderna are set to distribute millions of doses by the end of 2020 in the U.S. following FDA clearance.

Trump has also publicly feuded with Pfizer, claiming the company and the FDA purposely withheld vaccine information until after the presidential election — though Pfizer didn’t learn of the interim results until Nov. 8. The FDA was not involved in Pfizer’s decision to announce its early results.

Both companies’ vaccines have been determined to be 95% effective against the virus that causes COVID-19.

Trump is set to kick off the vaccine summit with remarks aiming to “celebrate" vaccine development, according to an official who previewed the event to the Associated Press.

Trump also will sign an executive order to prioritize Americans for coronavirus vaccines procured by the federal government. A second official said the order would restrict the U.S. government from donating doses to other nations until there is excess supply to meet domestic demand.

Both officials spoke on condition of anonymity to discuss plans for the summit.

Officials from President-elect Joe Biden's transition team were not invited to the vaccine summit, even though they will oversee the continuation of the largest vaccination program in the nation's history once he takes office on Jan. 20.

Each of the forthcoming COVID-19 vaccines has unique logistical challenges related to distribution and administration.

The Pfizer vaccine must be transported at super-cooled temperatures, and comes in batches of 975 doses. Each vial contains 5 doses, requiring careful planning. The administration has prepared detailed videos for providers on how to safely prepare and administer doses, to be posted after the FDA issues its emergency use authorization.

One such plan is to be announced Tuesday: Pharmacy chains CVS and Walgreens have stood up a “mobile vaccination service" ready to vaccinate people in every nursing home and long-term care facility in the country.

The roughly 3 million residents of those facilities are among the most vulnerable for COVID-19 and have been placed at the front of the line to access the vaccine. So far 80-85% of the facilities have signed on to the service, the officials said.