LAKEWOOD RANCH, Fla. - Manatee and Sarasota counties are on the world stage for the PGA Tour World Golf Championships.

The tournament was supposed to happen in Mexico, but because of COVID restrictions, it’s at Concession Golf Club in Lakewood Ranch.

The club says they usually have a year to prepare for an event like this and they scrambled to make it happen in a matter of days.

We made it show very well," said concession owner Bruce Cassidy. "We’ve made the area proud."

Cassidy says the tournament, which runs through the weekend, will be broadcast in 800 million households globally.

Manatee's tourism development will spend up to $250,000 to promote the area during the tour and commercial breaks. 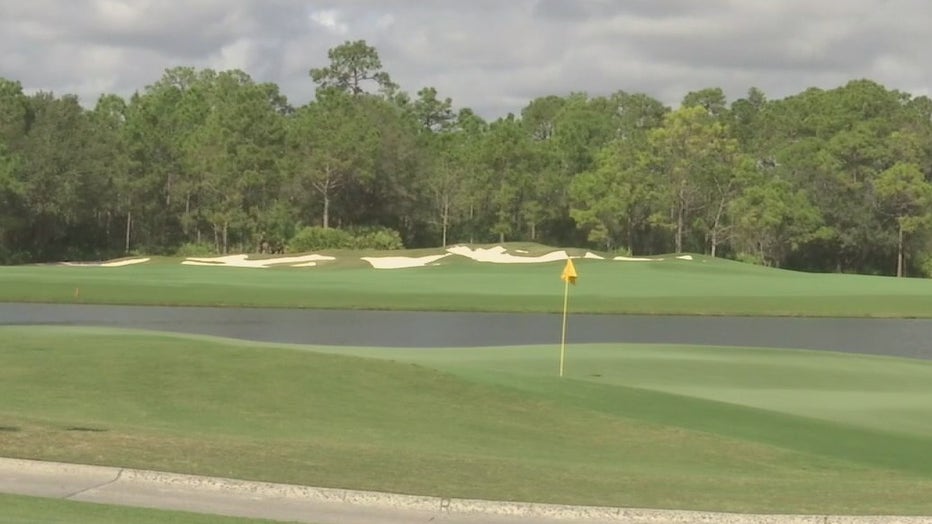 Scott Collins of Sarasota says he couldn’t be prouder. He pulled his son out of school to watch what he calls a once-in-a-lifetime event.

"It’s great," he exclaimed. "It brings people across the world internationally. We’ve seen them on the course. We are having so much fun."

Some of the best players in the world will be in Lakewood Ranch for the event, except Tiger Woods.  Woods had already planned to skip this tournament before his car accident this week.