Photographer captures moments of babies who are terminally ill — for free

Baby photos usually document the beginning of life, but one photographer is dedicating her work to infants who are often facing life-threatening conditions.

ST. PETERSBURG, Fla. -  A photo shoot with a baby in a hospital room isn't always a happy occasion for photographer Sherry Kendrick -- but on this day, it is.

It's her third time taking photos of Jade Tirado and her five-month-old son, Yeshua. He's a patient at Johns Hopkins All Children's Hospital in St. Petersburg.

The first time she was here, Yeshua was just a few weeks old and the situation was critical. The baby suffers from a birth defect that doesn't allow the lungs to develop normally.

"We wanted to get the pictures while he was still here because we didn't know how much longer he was going to get through to live," Sherry explained. 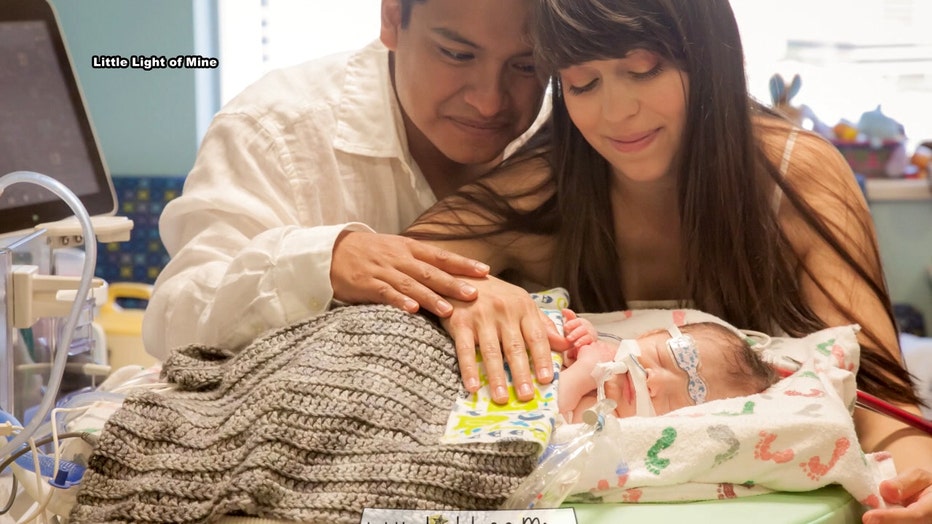 Its babies like Yeshua that led Sherry to start her non-profit called Little Light of Mine. She offers complimentary photography services to families who have a child fighting a life-threatening illness. She said its work that is both touching and heartbreaking.

"I've come in and photographed them on the day they were disconnecting life support from their child. Those are hard,” she recalled.

Sherry, who is also a mom, tries to put herself in the position of the families she's working with.

"If it was my daughter laying on my lap taking her last breath, what would I want?" she said. 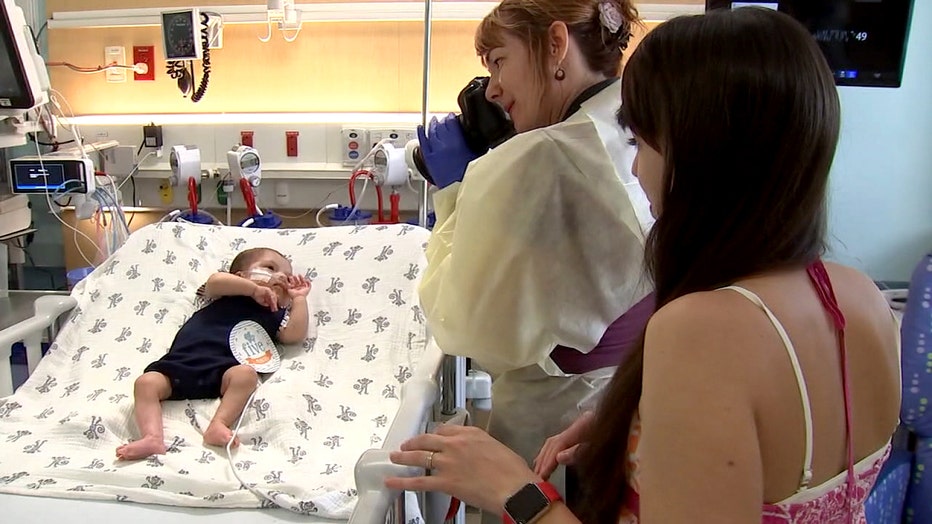 For Jade, the photos are extremely important. Her first child suffered from the same condition as Yeshua and didn't survive.

"The loss of a child is a pain that never goes away,” she said. “We want to make sure we do everything in our power to make sure he survives and lives a long happy life."

For Yeshua, it's a positive outcome. He's being discharged soon. The photos will be for his memories and not in his memory. 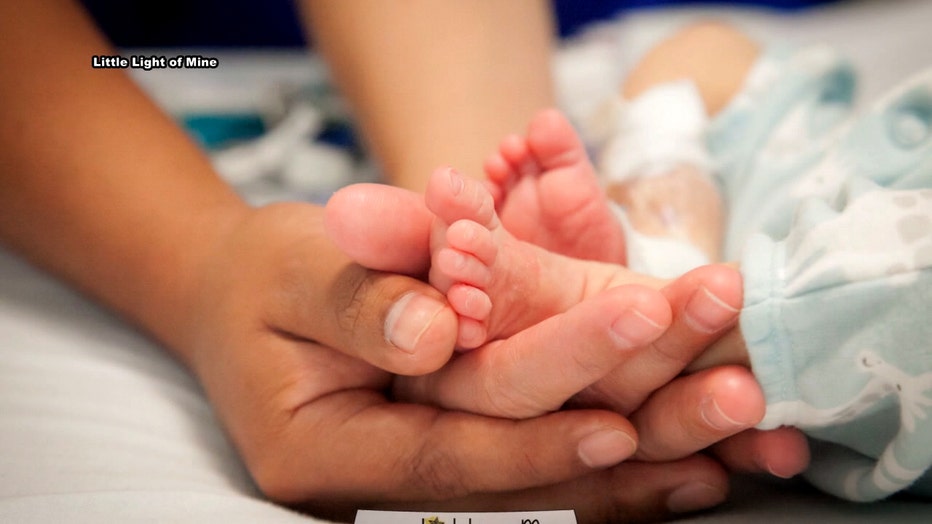