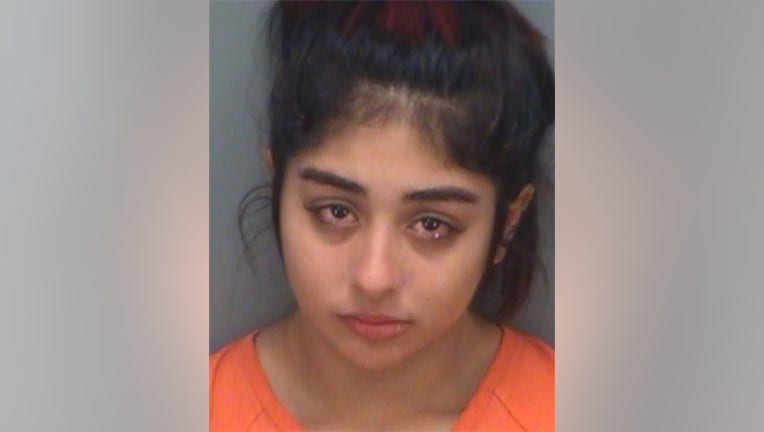 Pinellas County detectives said they began investigating the child abuse allegation Tuesday after the child was admitted to All Children’s Hospital with multiple brain bleeds. Paramedics took the child to the hospital after a family friend noticed the child vomited, was crying excessively, and was stiff and shaking while he slept.

Doctors reported the child’s brain hemorrhaging were at different stages of healing, meaning there were more than one traumatic incidents, detectives said. There was even a fresh hemorrhage.

They interviewed her again on Thursday. Detectives said she admitted that on at least two occasions she became frustrated with her son, and forcefully grabbed the child. The move caused the child’s head to sharply move back and forth multiple times. They said she did it without supporting the child’s head.